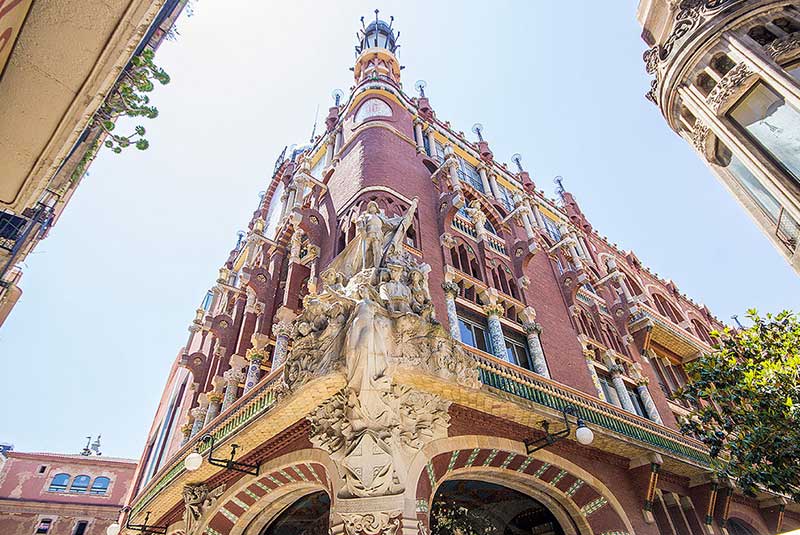 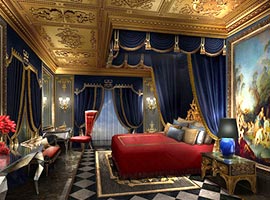 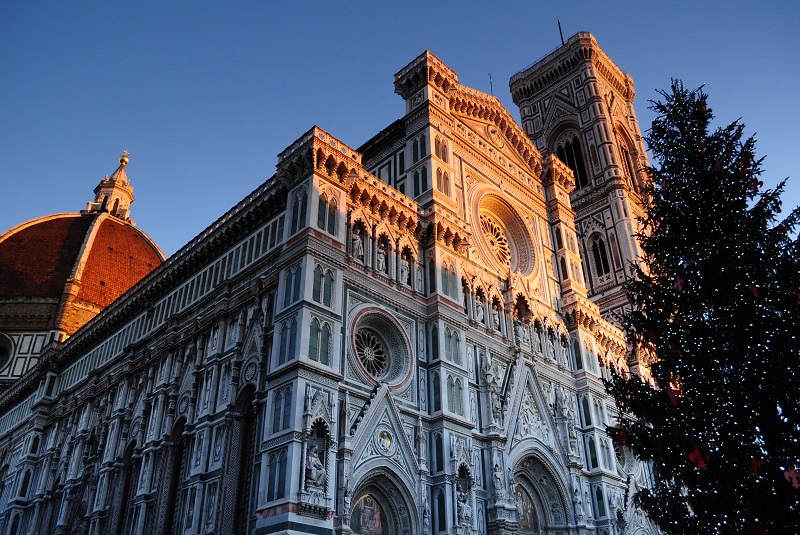 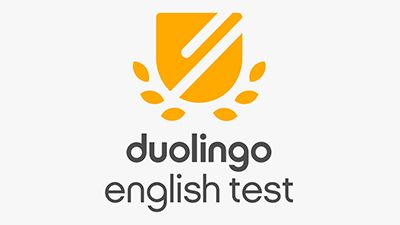 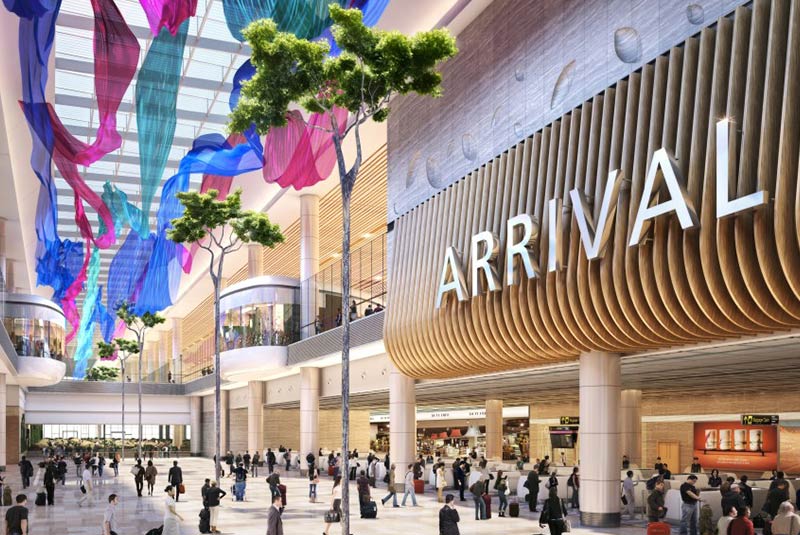 
Since June 1 Sweden has been applying new rules for labour migration, which include the introduction of a requirement for an employment contract and the obligation of employers to report any change in employment terms.

The Swedish Migration Agency has revealed that the country has decided to introduce new labour migration rules in order to prevent exploitation of workers as well as to attract and retain international competence, SchengenVisaInfo.com reports.

Sweden has registered nearly 29,000 first-time work permit applications since the beginning of 2022. This indicates that Sweden is already an attractive country for workers.

“Sweden is already an attractive country for people who want to come to Sweden to work. The new rules give the Swedish Migration Agency more tools to continue to promote labour immigration that meets companies’ needs for competence and prevents people from becoming the victims of rogue employers,” Head of Legal Affairs at the Swedish Migration Agency, Carl Bexelius, states.

In addition, Bexelius said that the Agency hopes to improve the conditions of foreign workers in the labour market and, at the same time, noted that due to the extensive changes, the processing times for work permits will be affected.

The Agency highlighted that one of the most important changes it that the employment contract now must be attached to the application in order for the Swedish Migration Agency to grant a work permit.

Employers who fail to report the working conditions at the request of the Agency may be subject to a fine.

“With these changes, we will have a greater opportunity to address some of the abuse of the system that occurs, especially in certain industries, while at the same time being able to prevent people from being the victims of rogue employers,” Bexelius added.

Apart from the above-mentioned, changes have also been made to prevent foreign workers from being expelled due to minor errors.

“Minor deviations should not have to lead to decisions to expel people who are established in the labour market,” Bexelius emphasised.

Lastly, changes are aimed to attract and retain international competence. A new residency permit that will remain valid for up to nine months is being introduced by the Swedish authorities for highly qualified workers who wish to stay in the country.

Previously, SchengenVisaInfo.com reported that the number of worker-beneficiaries rose in Sweden. The Swedish Migration Agency granted 7,470 work permits in May alone. 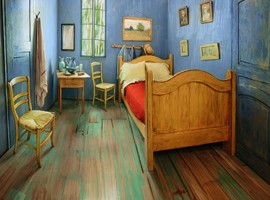 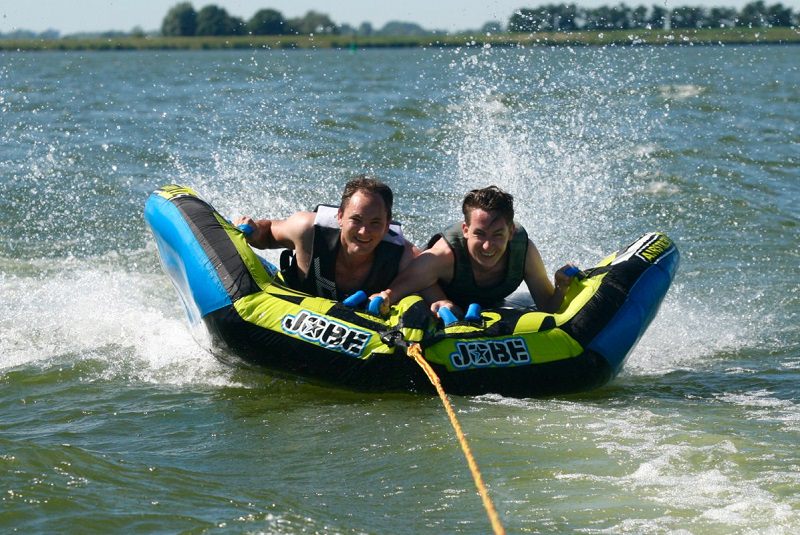