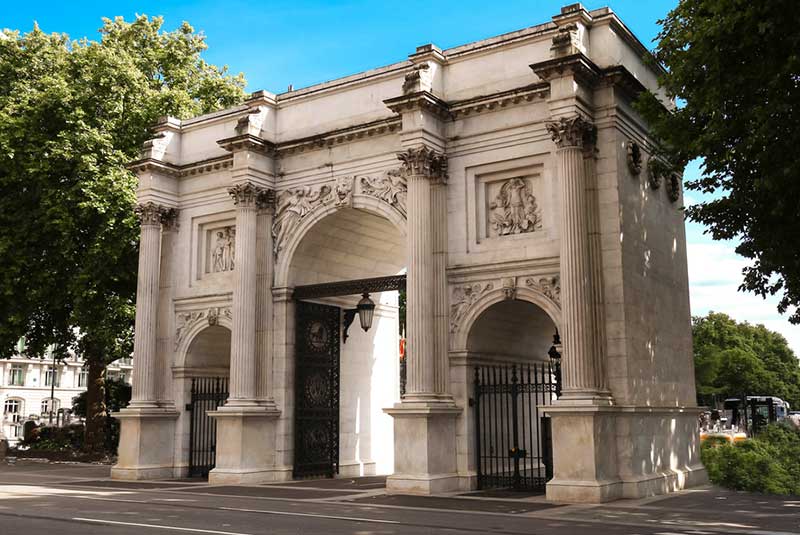 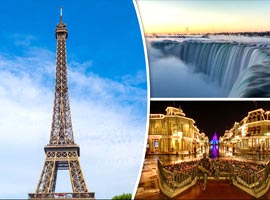 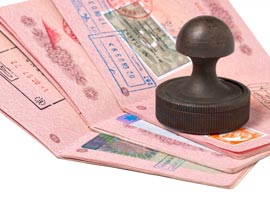 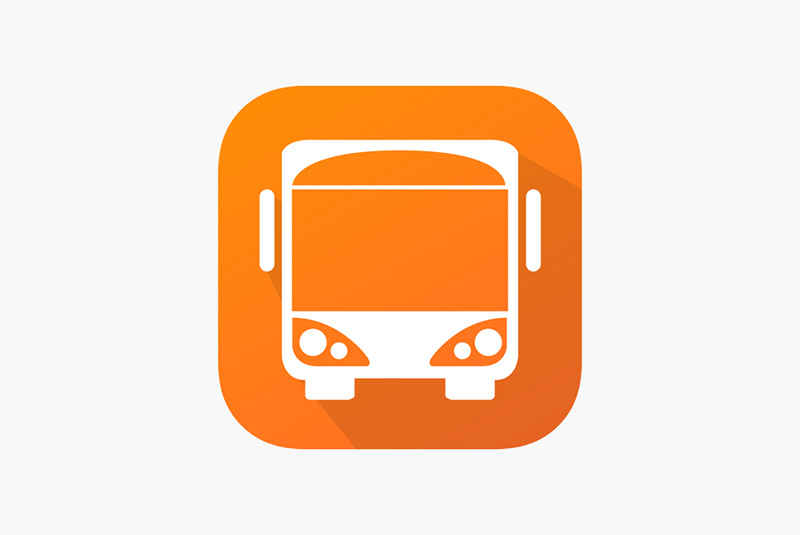 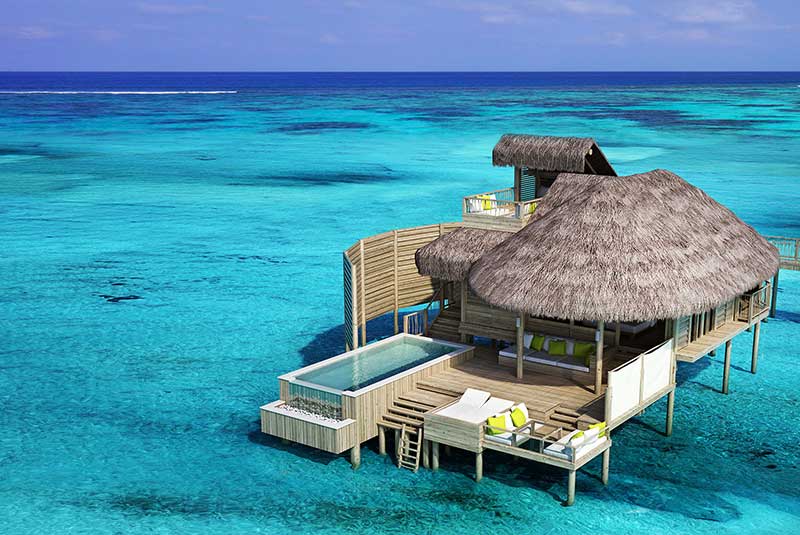 
The government of Spain has announced that the National Police has destroyed a criminal organisation smuggling Moroccan immigrants from Ceuta to the coast of Cádiz, a city and port in southwestern Spain.

In a statement issued on May 17, the government stressed that 16 migration cycles were attributed to them, in which it is estimated that 160 migrants were trafficked, of which 60 are minors, SchengenVisaInfo.com reports.

“11 people have been arrested, and two entries and searches have been carried out in which a boat motor, two GPS devices, two long-range transmitters, seven mobile phones, various documentation, and narcotic substances have been seized along with tools for their cutting and distribution,” the statement reads.

According to the government, the organisation which took advantage of the roads to import narcotics reported profits of more than €500,000, thus paying €3,000 for each trip if it was by boat and €6,000 if it was individual by jet ski.

Meanwhile, the agents’ investigations have estimated that the profits benefited by the organisation are over €500,000 only for migration crossings. In addition, they have benefited from the routes for the introduction of hashish, for which profits have increased.

“The investigation began in May of last year, after the illegal access to Ceuta of a large number of migrants who intended to reach the peninsula to later settle in other European countries, mainly in French and Belgian territory,” the statement also explains.

In conducting these investigations, agents were able to confirm the existence of a perfectly structured criminal organisation whose members had a clear distribution of duties and functions, which was transferring Moroccan immigrants from Ceuta to the Cádiz coast, many of whom were minors.

From the first level of organisation, the itineraries were directed and coordinated, while the members of the second level were in charge of collecting and supplying logistical material, and in terms of those of the third level, they performed support tasks, supervision and transfer materialisation of migrants.

Moreover, the operation ended with the arrest of 11 people for membership in a criminal organisation, against the rights of foreign nationals, and against public health. According to the government, ten of those arrested have already been sentenced to prison after arriving in court.

At the same time, two entries and registrations were made, including the seizure of a boat engine, two GPS devices, 170 grams of hashish, two precision scales, and material for cutting and small-scale distribution. In addition, two long-range transmitters, seven mobile phones, and diverse documentation are pending analysis by the researchers. 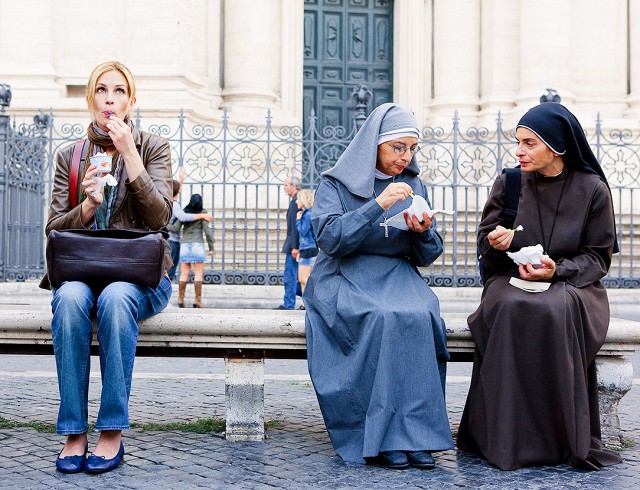 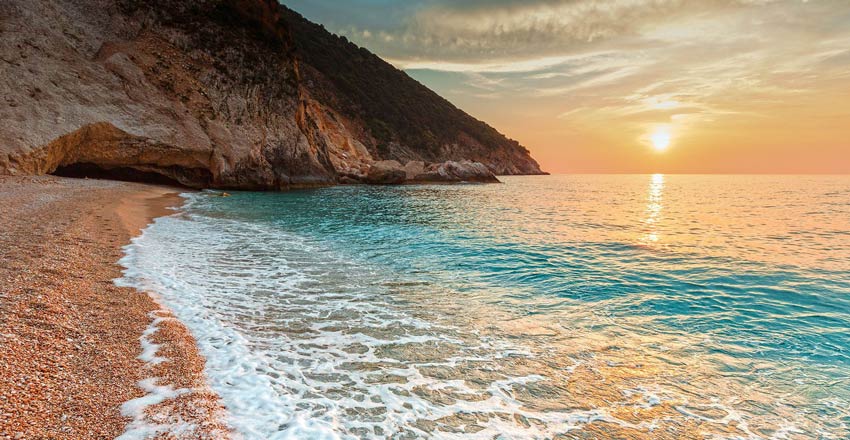 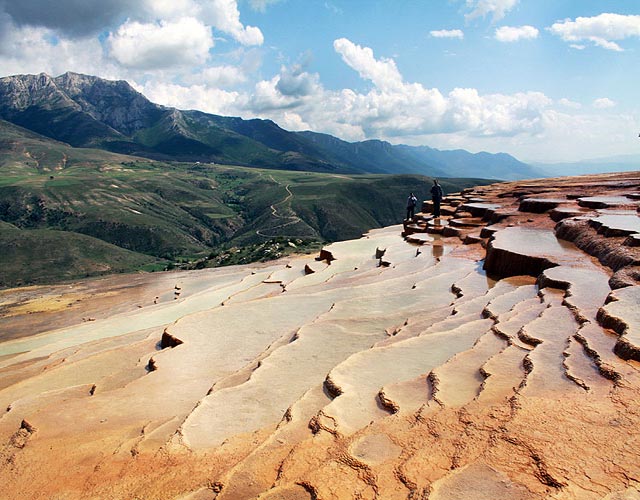