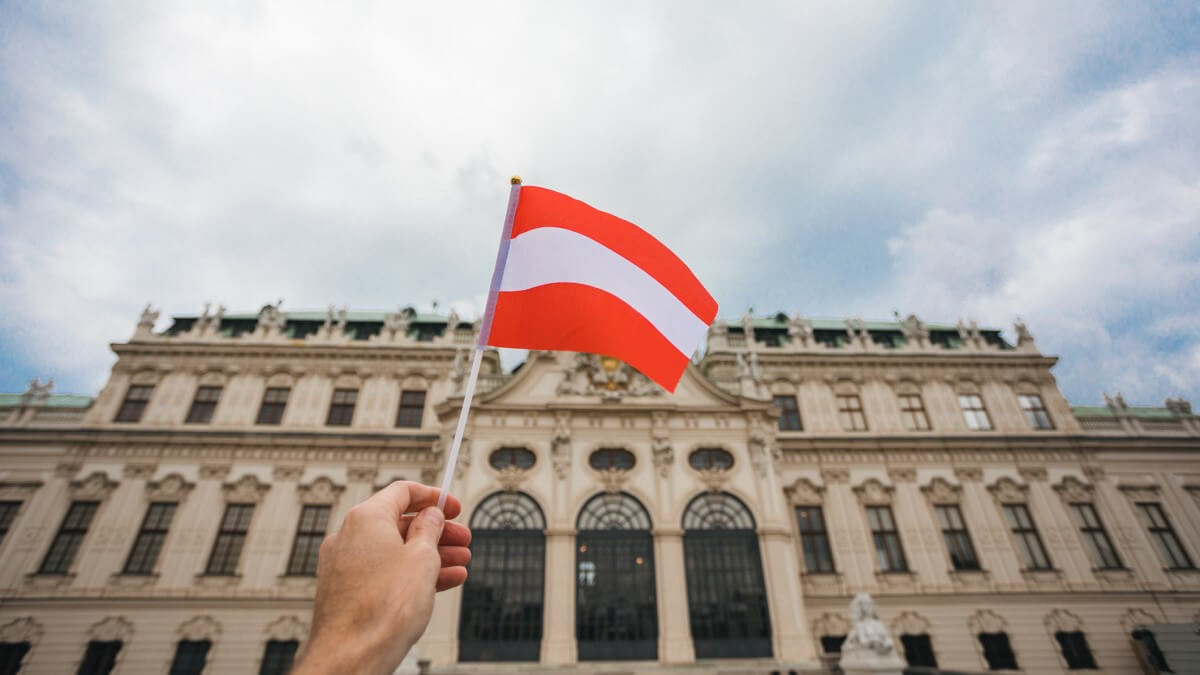 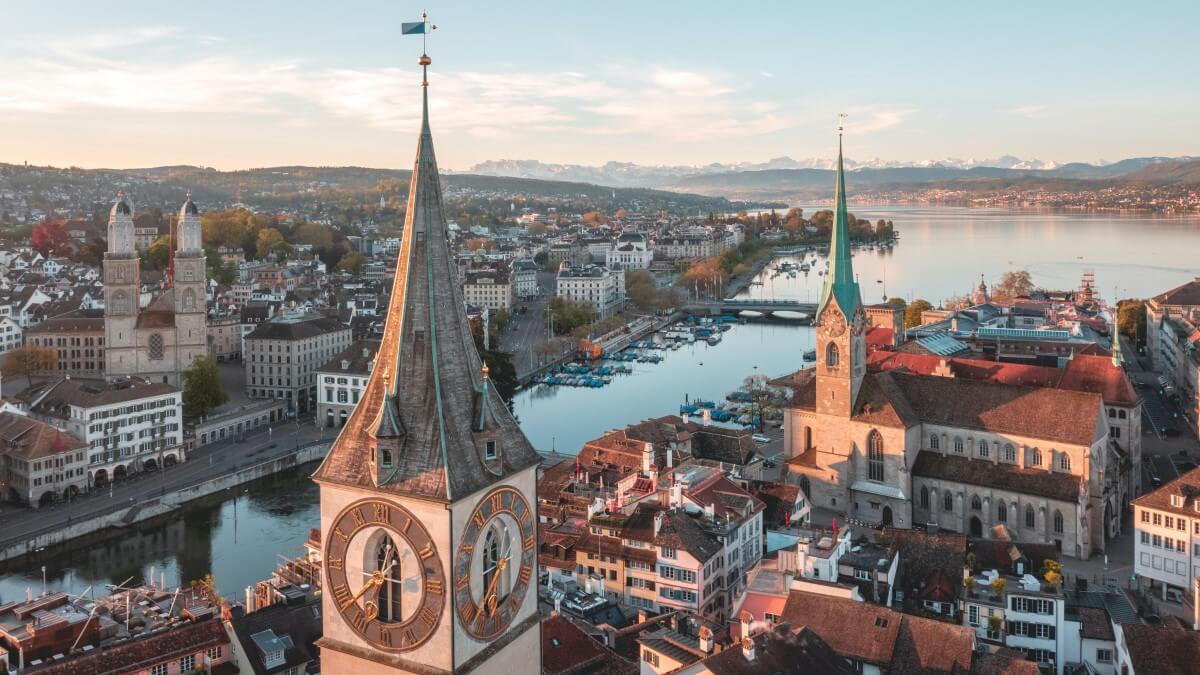 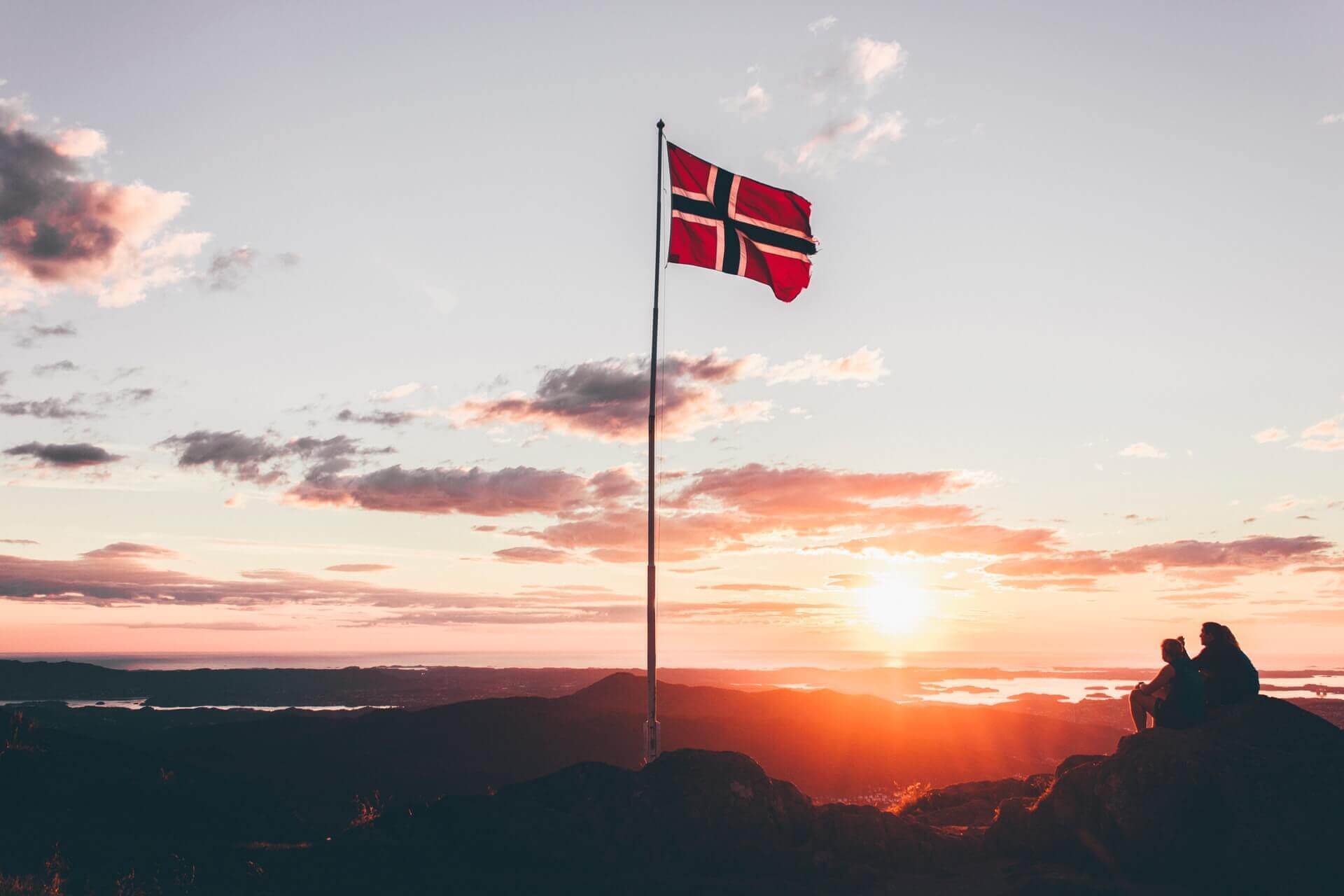 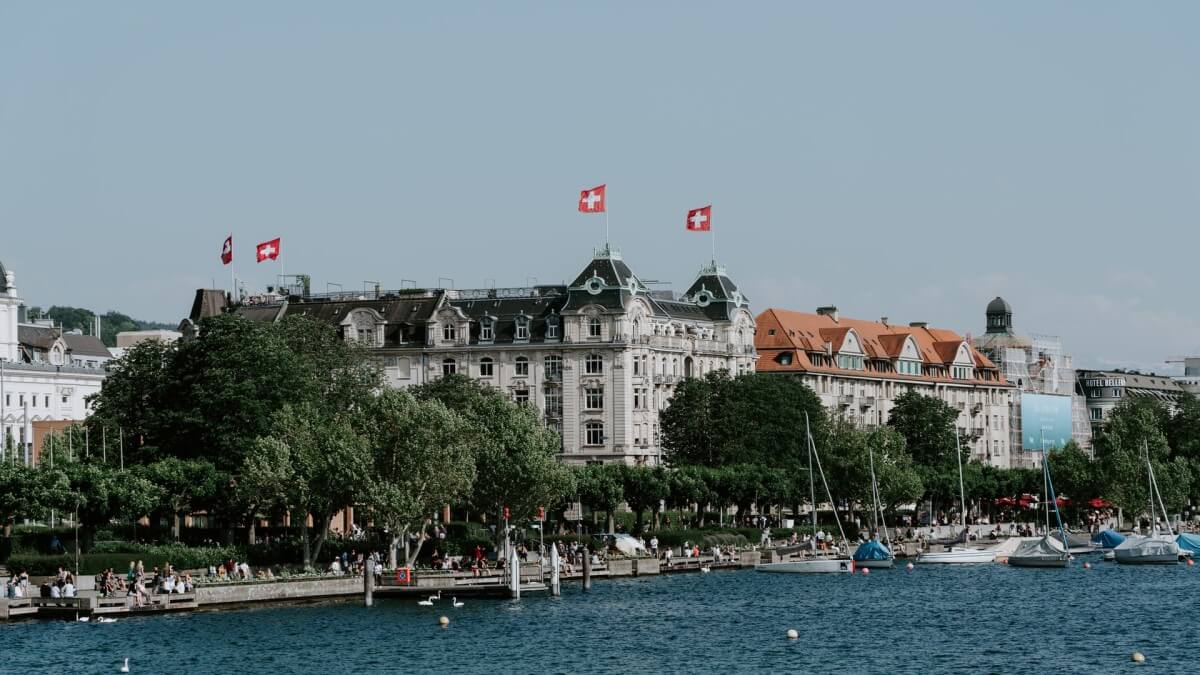 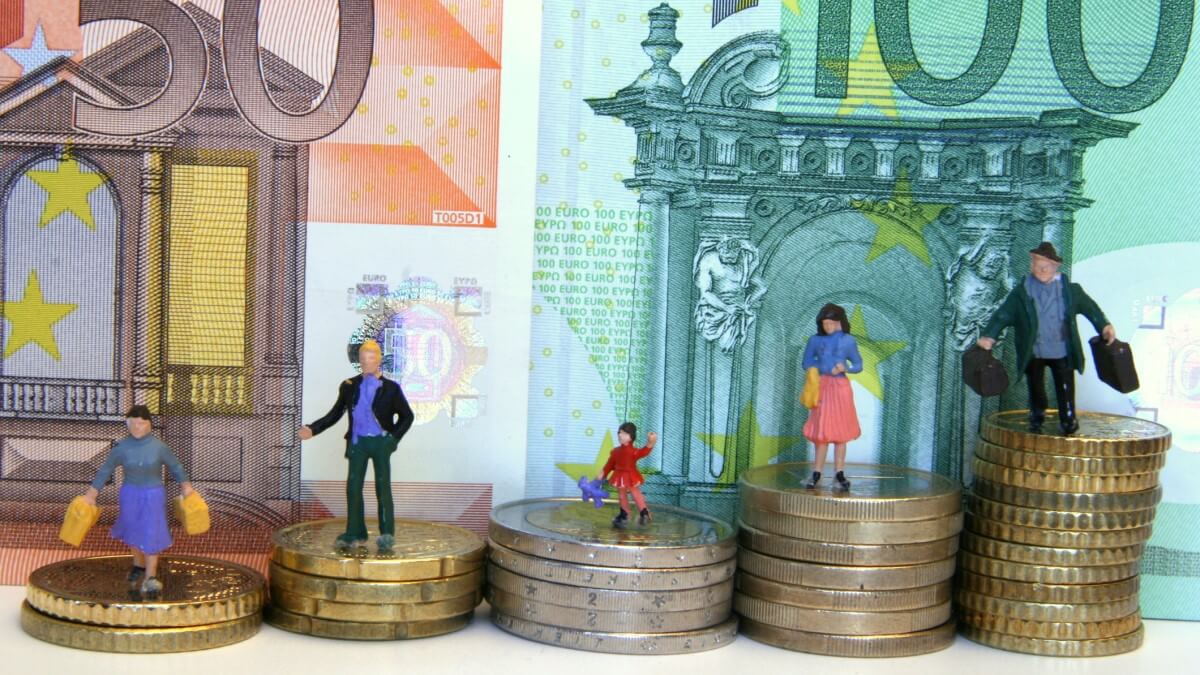 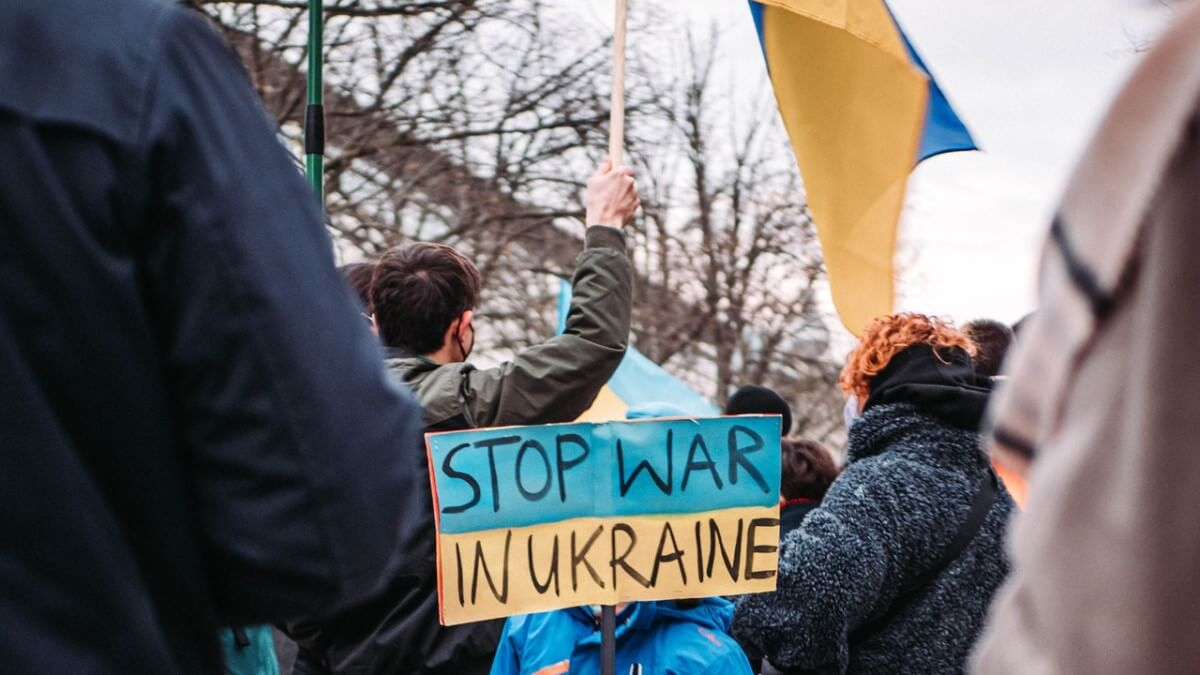 Frontex: More Ukrainians Are Entering EU Than Returning to Ukraine 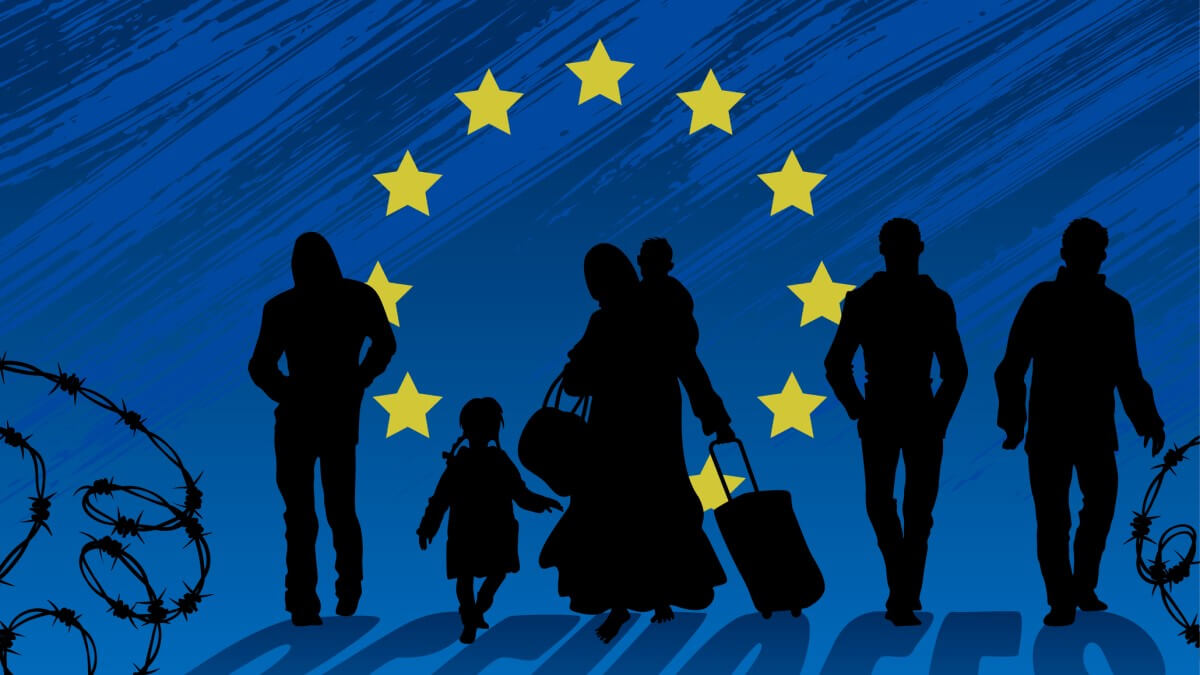 
Spain has reported that more than 41,000 displaced people from Ukraine have already been assisted in its territory, an increase of 20,462 people compared to March 24.

The figures were unveiled on Monday, April 4, at the ninth meeting of the Committee on the Situation of National Security, analysing the situation between Russia and Ukraine, chaired by the Minister for the Presidency, Parliamentary Relations and Democratic Memory of Spain, Félix Bolaños, SchengenVisaInfo.com reports.

“Of the total number of applications, all of which were granted, 68 per cent were for women, 32 per cent for men, with 39.5 per cent being minors,” the government of Spain notes in a press release issued following the meeting.

The Commission has also reviewed the progress of various working groups, especially that for refugees.

The meeting of the National Security Situation Committee was attended by representatives of the Foreign Ministers, Defence, Interior, Transport, Labour, Economic Affairs, Ecological Transition, Industry, Finance, Agriculture, Territorial Policy and Inclusion, the Department of National Security of the Presidency of the Government, the National Intelligence Centre, the Cabinet of the Presidency of the Government and the Secretary of State for Communication.

In addition, more than 7,000 children are now in school, and 8,199 displaced persons have been released from the National Health System.

Since the start of the war in Ukraine, some 4.3 million people have fled their country and sought shelter and support in neighbouring countries.

On March 31, Prime Minister Sánchez announced that 30,000 Ukrainian refugees had been formally granted temporary protection status, adding that this number was expected to rise to 70,000 in the coming days.

In addition, many of the newcomers are staying with family or friends as the number of registrations remains relatively low.

Spain has allowed Ukrainian refugees arriving in Spain to seek temporary protection in reception and accommodation centres approved by the Ministry of Inclusion, Social Security and Migration in Pozuelo de Alarcón (Madrid), in the City of Light in Alicante and at Fira de Barcelona, ​​as well as at 54 National Police points authorised for these procedures throughout Spain.

Other countries that have received a significant number of refugees from Ukraine are Poland, Hungary, Slovakia, Romania, and Moldova.

The latest data from the UNHCR show that as of April 5, the number of refugees in these countries is as follows:

The above-mentioned states also provide temporary protection to all refugees intending to enter these territories.

Dozens of Migrants Disappear in Aegean Sea After Boat Sinks