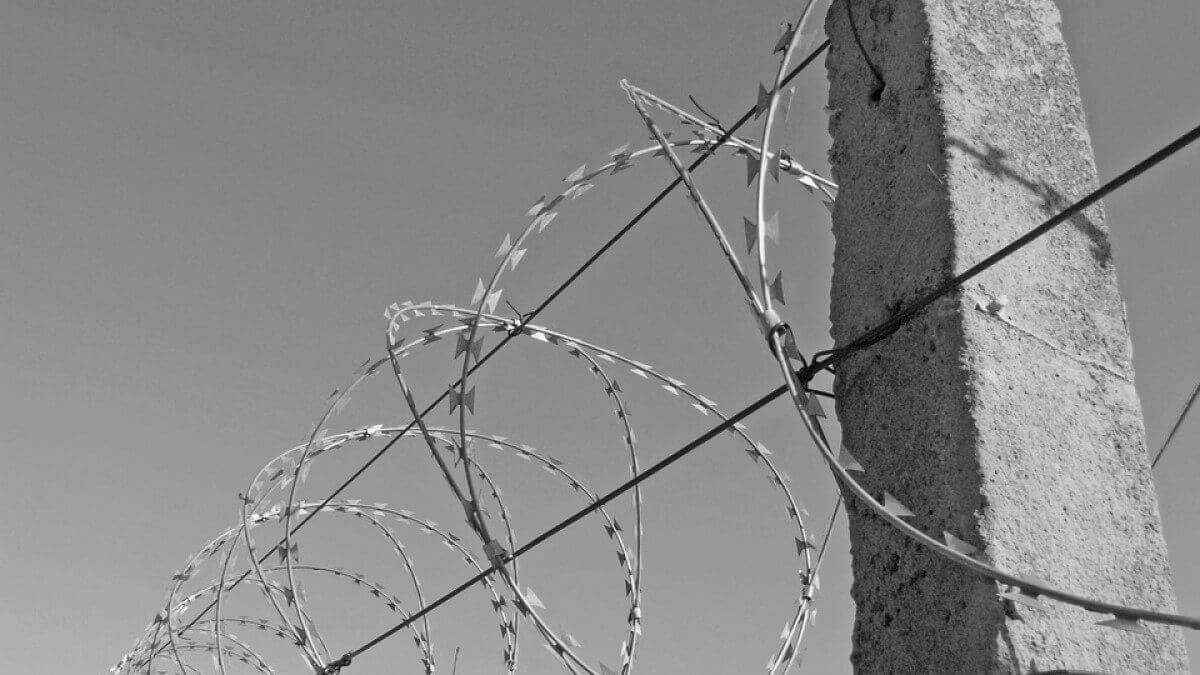 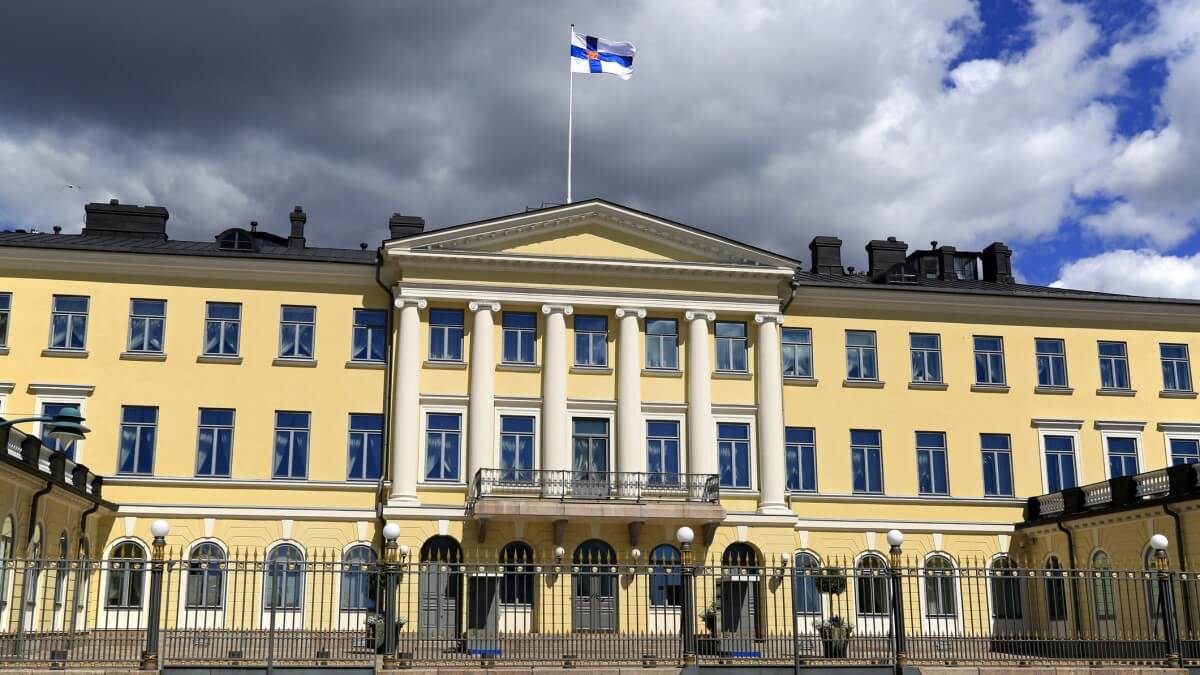 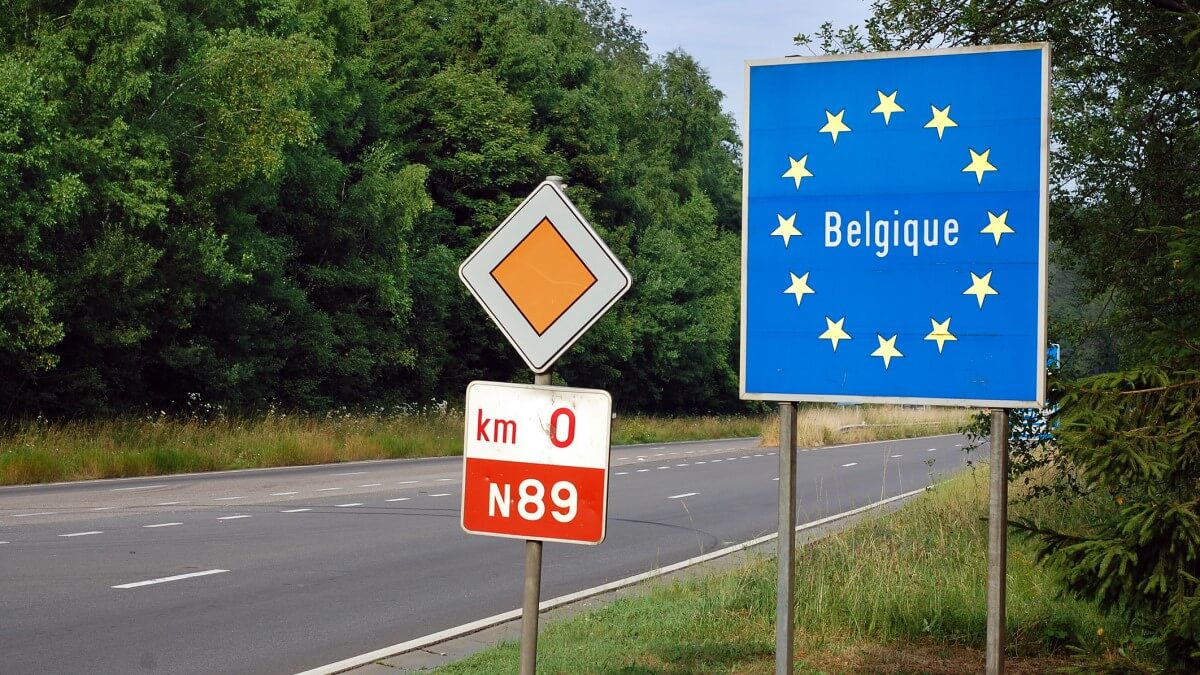 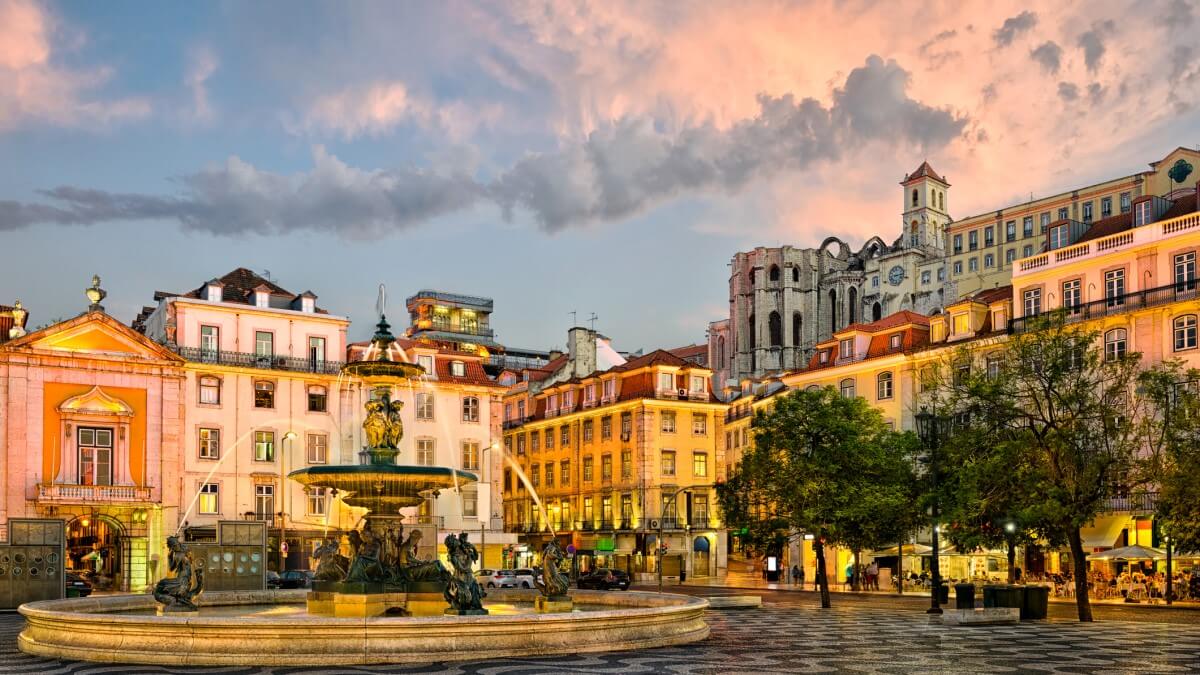 
The Polish authorities continue working on building the 186-kilometre-long barrier at the border with Belarus despite the country opening its doors for Ukrainians fleeing the war.

The construction of the wall along the Polish-Belarusian border, which aims to stop the illegal movement of migrants, started in early 2022, and it is expected to be completed in June, SchengenVisaInfo.com reports.

Human rights officials and activists are not happy about the decision to build such a barrier, as, according to them, Poland is treating migrants from third countries as undeserving of protection in Europe.

They have highly condemned the actions of Poland and other EU countries that push back and do not permit entry to migrants and who, on the other hand, have created all the necessary conditions and opportunities for nationals of Ukraine.

Nonetheless, the Polish authorities have denied the accusations of them pushing asylum seekers back. They have emphasised that most migrants do not apply for protection once in the country since they are required to stay and not leave for another Member State.

Apart from condemning the differentiations that are being made, environment activists and volunteers have also criticized the decision for the wall to be built through a protected forest and UNESCO world heritage site.

The Polish Border Guard revealed that those two who attempted to enter the country were mainly nationals of Iraq, Yemen, Cuba, Sudan, Nigeria, Syria, Afghanistan, India, and Turkey.

“Attempts to get to the territory of Poland took place in sections of the official responsibility of Border Guard Posts: in Kuźnica, Płaska, Leipzig, Krynki, Dubicze Cerkiewne, Michałów, Mielnik, Nowy Dwór and Narewka. The detainees are citizens of Iraq, Yemen, Cuba, Sudan, Nigeria, Syria, Afghanistan, India, and Turkey,” the Border Guard wrote in March.

While the Polish authorities claimed that they were preventing illegal movement, the Polish humanitarian group said that the migrants were brutally pushed back to Belarus. 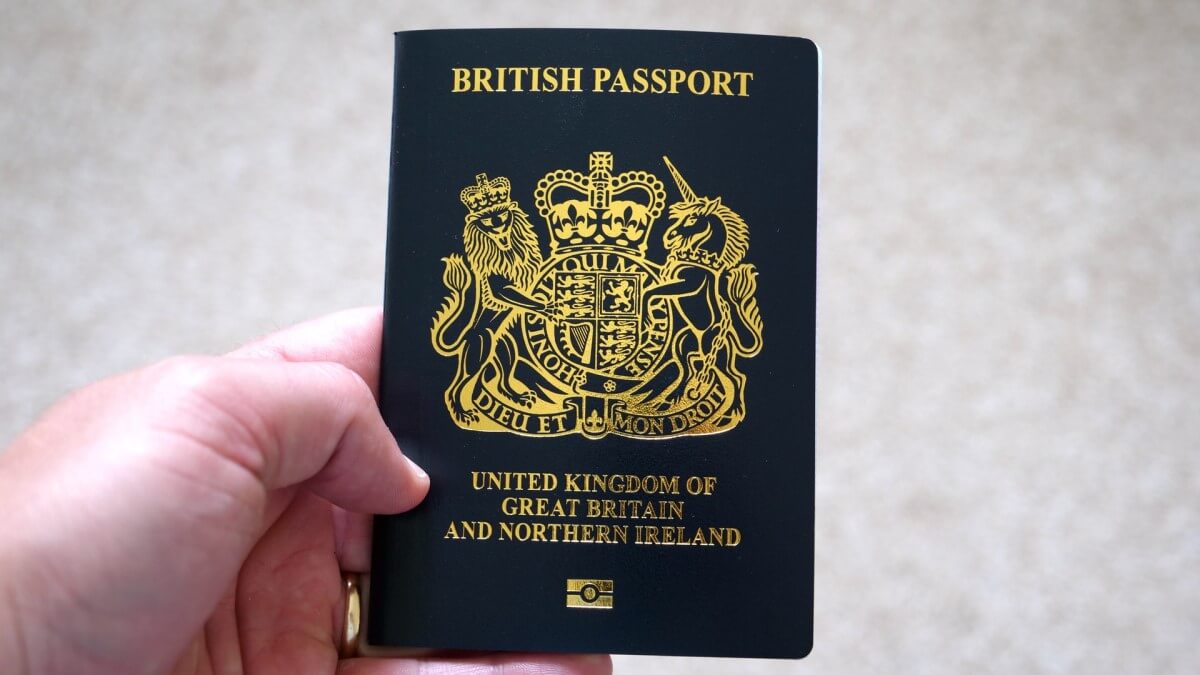 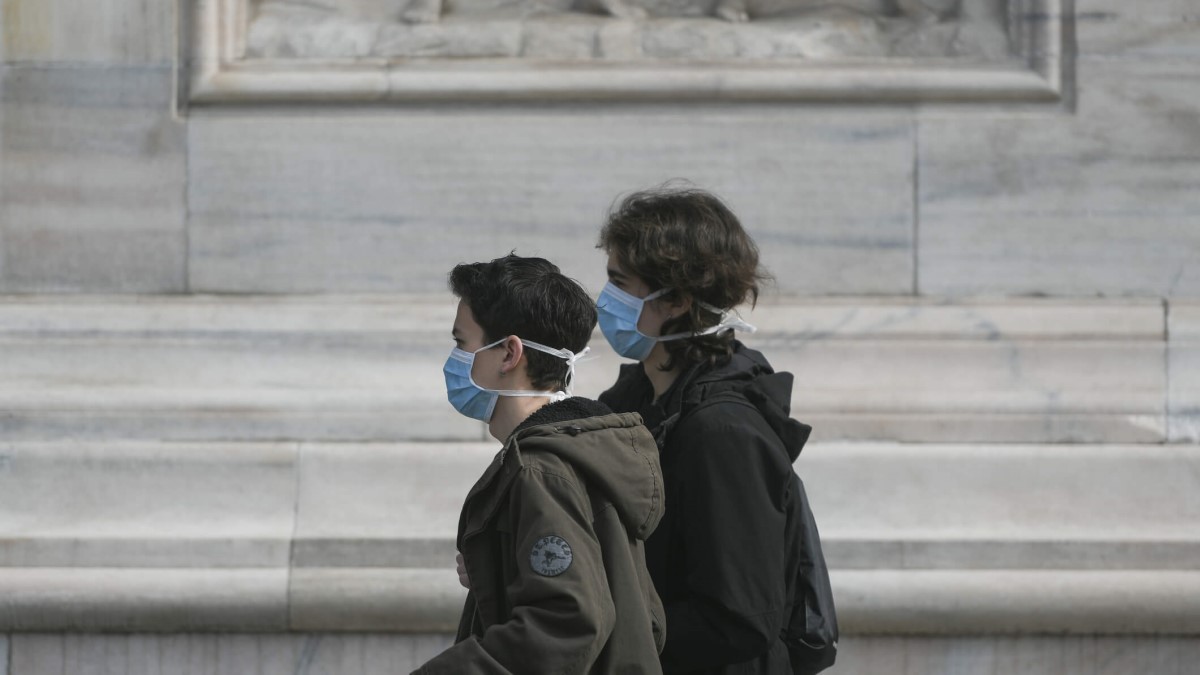