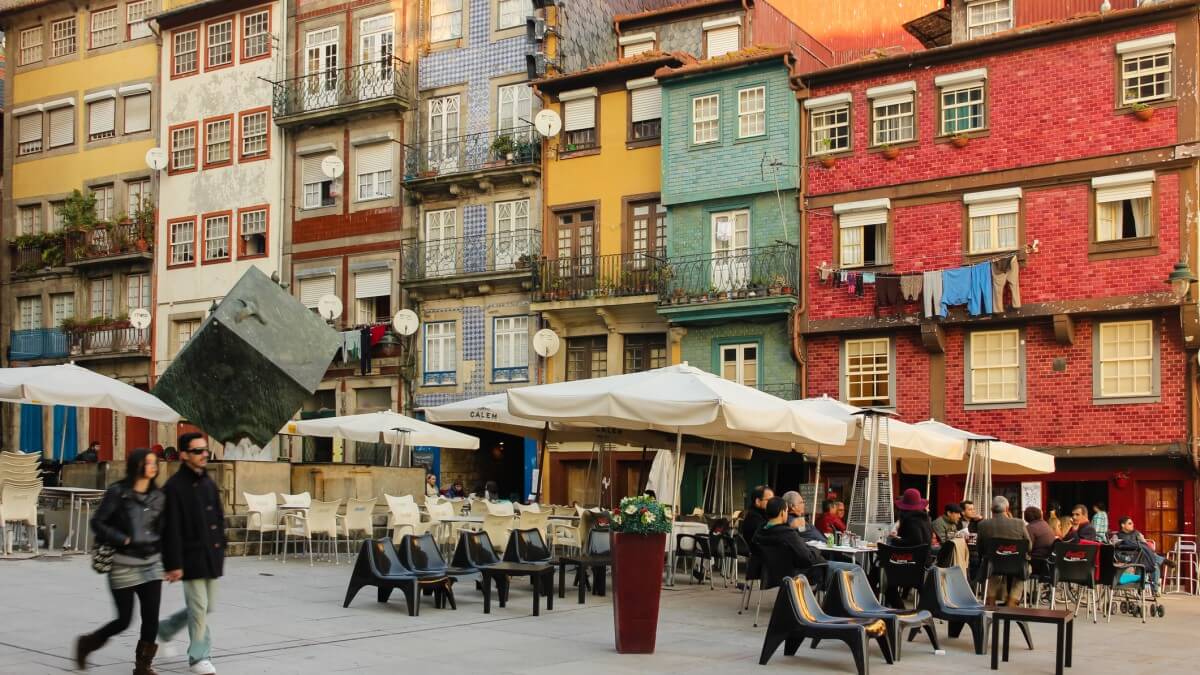 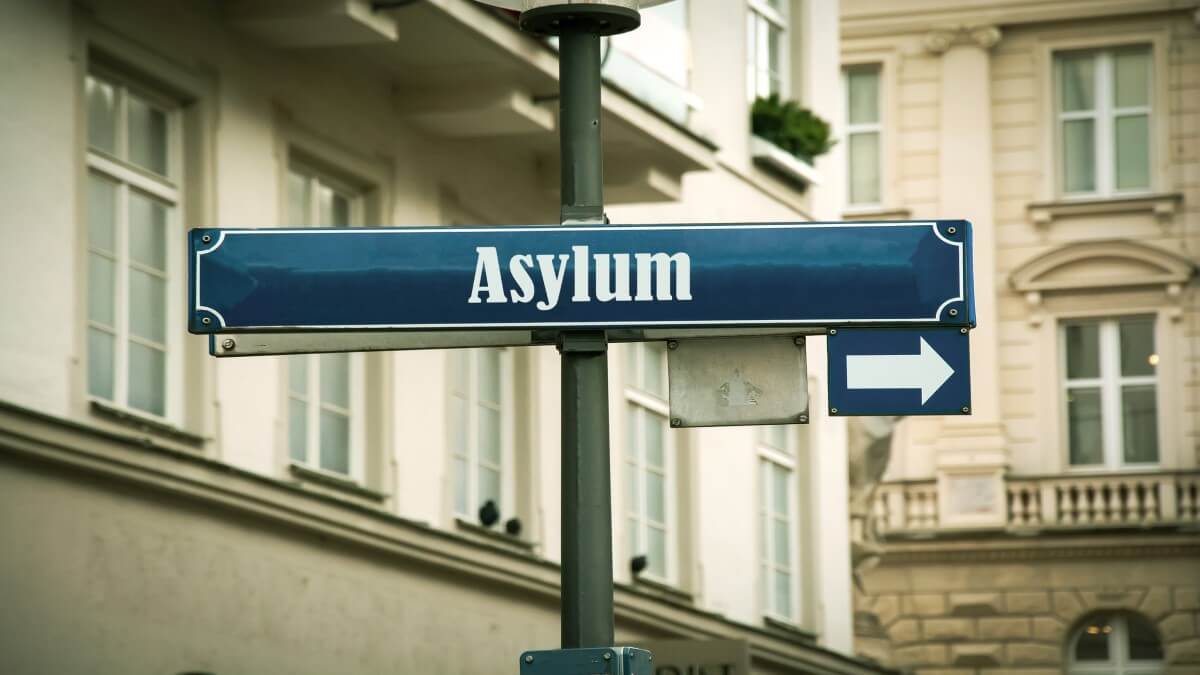 Hungary Has Detained Around 215,000 Illegal Migrants So Far This Year


Nationals of Morocco, Albania, China, and Ukraine have obtained the highest number of Italian residence permits as of January 2020.

According to data provided by Statista, as of January 2020, the Italian authorities issued the highest number of residence permits to nationals of Morocco.

A total of 428,835 Moroccans obtained an Italian residence permit by the first month of 2020, SchengenVisaInfo.com reports.

The second non-EU nationality to obtain the most Italian residence permits during this period are Albanians, with a total of 416,703 permits issued.

Nationals of China also obtained a high number of Italian residence permits. The data shows that Italy issued a total of 301,073 permits to Chinese nationals.

Previously, SchengenVisaInfo.com reported that non-EU citizens account for 5.3 per cent of the total EU population. According to the Statistical Office of the European Union, Eurostat, in January 2021, there were around 23.7 million citizens of non-member states living in one of the EU Member States.

The same revealed that in January 2021, there were 13.7 million people living in one of the Member States with the citizenship of another Member State.

In relative terms, Luxembourg had the highest share of non-nationals as of January 2021 – 47 per cent of its total population. A high proportion of non-national was also observed in Malta, Cyprus, Austria, Estonia, Latvia, Ireland, Germany, Belgium, and Spain.