Migration Flow Up in Denmark by 8.4% Throughout 2021, Data Shows 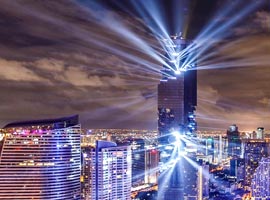 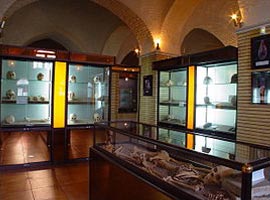 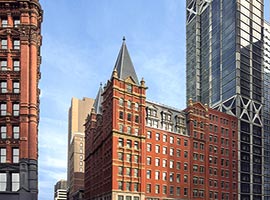 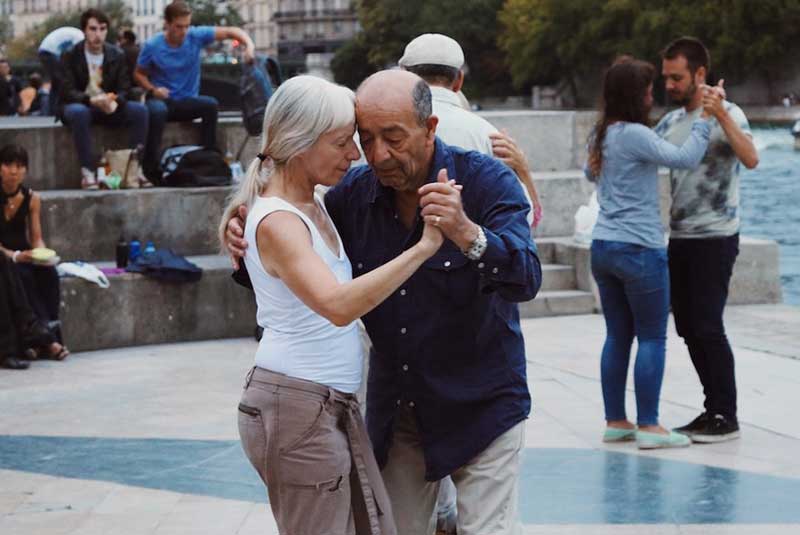 According to the same source, while the number of immigrants surged in 2021, fewer emigrants were recorded leaving the Scandinavian country, dropping from 59,420 in 2020 to 49,803 in the following year. The change in the number of emigrants recorded in these two years is 16.1 per cent – accounting for 9,617 fewer emigrants, SchengenVisaInfo.com reports.

As per net migration, representing the number of immigrants, including citizens and non-citizens, for a five-year period, it increased significantly in 2020, accounting for a 142.4 per cent surge. More specifically, net migration peaked at 26,475 in 2021, far more than the 10,920 recorded in the previous year.

This trend of decreasing migration numbers in 2020 to a later surge in 2021 can be linked to the COVID-19 pandemic, which affected the willingness of people to migrate to the EU as the rates dropped even at the international level.

However, the increasing numbers of immigrants recorded in 2021 only indicate even more incoming immigrants moving to Denmark.

More specifically, the number of immigrants recorded in Denmark last year is closer to pre-pandemic levels when no restrictions were imposed, and the European Member States, including the Scandinavian country, had been dealing with a soaring number of immigrants.

Nonetheless, the most concerning migration rates recorded in the last decade (2011-2021) in Denmark were in 2015 – also known as one of the most severe migration crises the European continent has experienced.

The same data from Statista reveals that in 2021 there were 18,356 people with Danish citizenship immigrating to the Scandinavian country, while 57,922 had foreign citizenship. Such rates were lower in 2020, possibly affected by the COVID-19 pandemic, standing at 21,696 for Danish citizenship holders and 48,644 for the remaining group.

Moreover, to further prove the claim that 2015 was a challenging year for European countries in terms of migration, the number of foreign citizenship holders immigrating to Denmark peaked at 76,323 while Danish citizenship holders accounted for 22,549 – both recording the highest numbers for the decade. 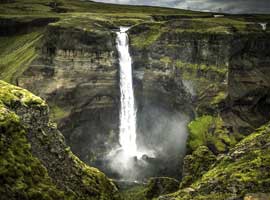 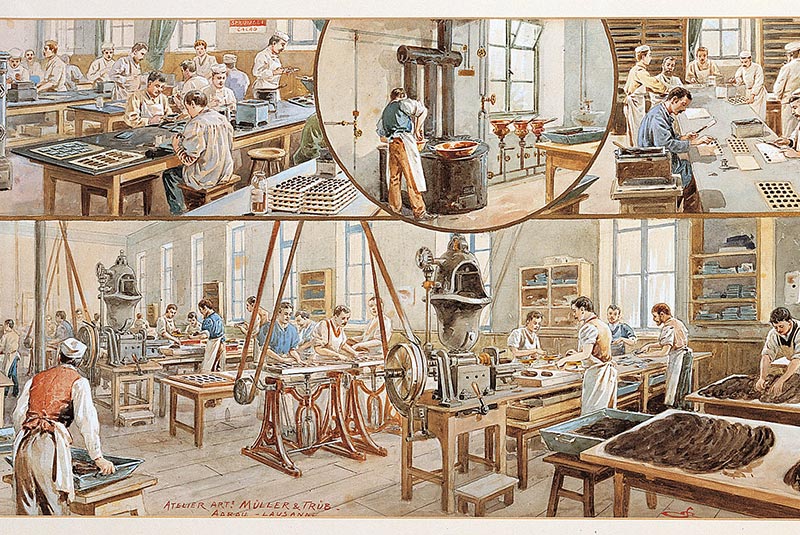