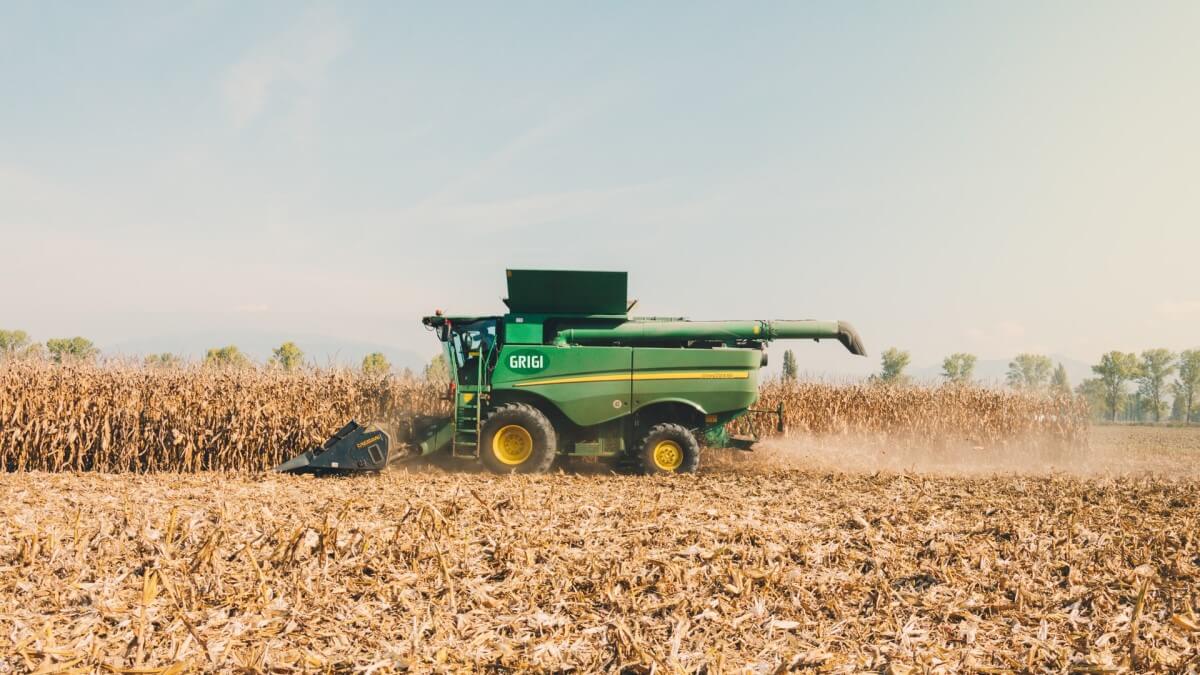 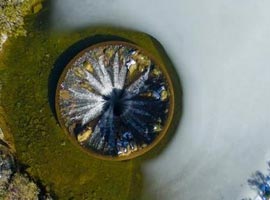 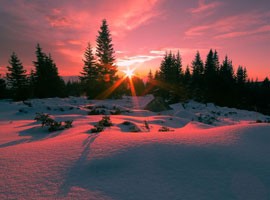 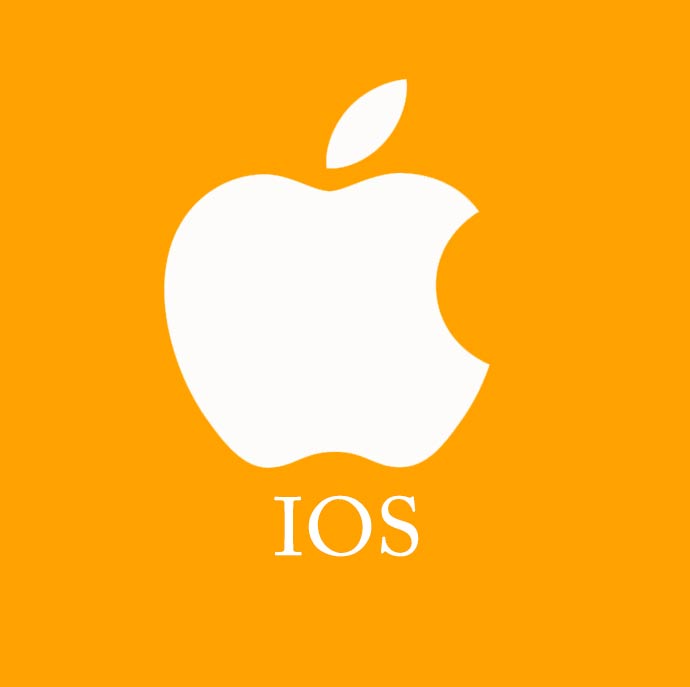 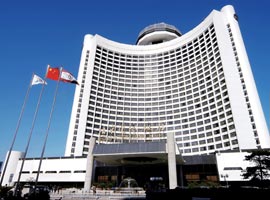 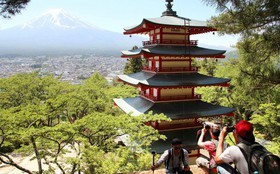 
The branch of the Italian Farmers’ Association’ Coldiretti’ located in the southern region of Puglia, Italy, has announced that they are facing a shortage of manpower.

“It is necessary to speed up the release of the necessary permits to allow non-EU workers, admitted to entry with the flow decree, to be able to arrive in Italy to work in agricultural enterprises as soon as possible,” the statement reads.

In addition, compared to 2021, the quotas of workers outside the EU accepted by decree in Italy have increased to 69,000. Of these, the reserved slice for agriculture is 42,000 countries, against which about 100,000 requests have been received.

According to the Idos Dossier, which has collaborated with Coldiretti, the presence of foreign workers has become structural in Italian agriculture as one in four agricultural products is harvested in Italy by foreign hands, which represents more than 29 per cent of the total working days needed for this sector.

“It is above all of the temporary employees who arrive from abroad and cross the border every year for seasonal work and then return to their country, often establishing lasting professional relationships and friendships with entrepreneurs,” the statement also added.

InfoMigrants has also reported that the Puglia branch of Coldiretti has warned that the greatest shortage of manpower in the region’s fields is most noticeable in the cherry and tomato orchards, citing as a result 30,000 “lost working days.”

Meanwhile, according to CREA data, the shortage of Italian and foreign farmworkers in the agricultural sector provides an average of 1.2 million jobs.

Coldiretti also highlighted that the contribution of migrant workers to Puglia agriculture is particularly important in the harvesting of tomatoes, asparagus, and artichokes.

The arrival of foreign workers in the Italian fields would help a lot in saving the harvest and also ensure the supply of food for the population in a particularly difficult time that has been caused by inflation, lack of some products and blocking exports due to the conflict in Ukraine and the resulting trade wars.

At the same time, Coldiretti calls for a professional training plan and measures to reduce bureaucracy to contain labour costs with a radical simplification that can guarantee flexibility and duration of work related to the increasingly bizarre climate trend. 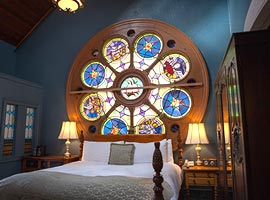 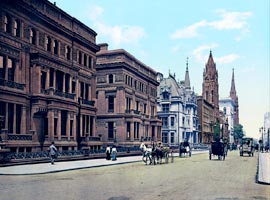