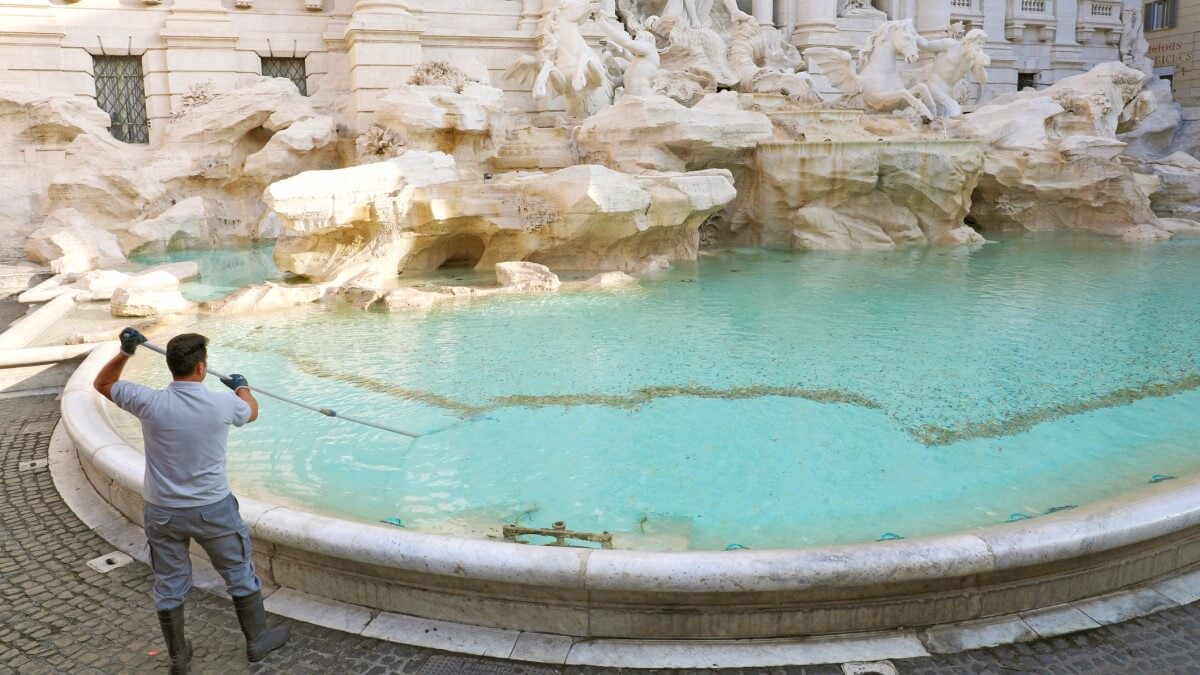 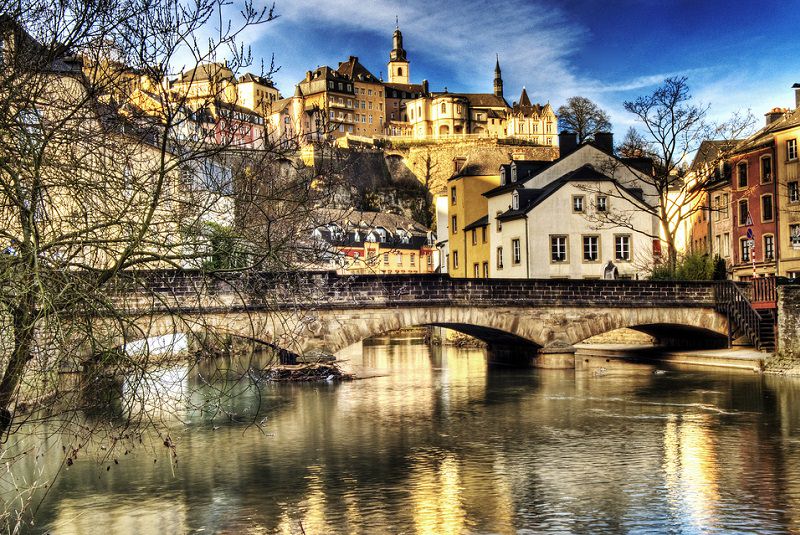 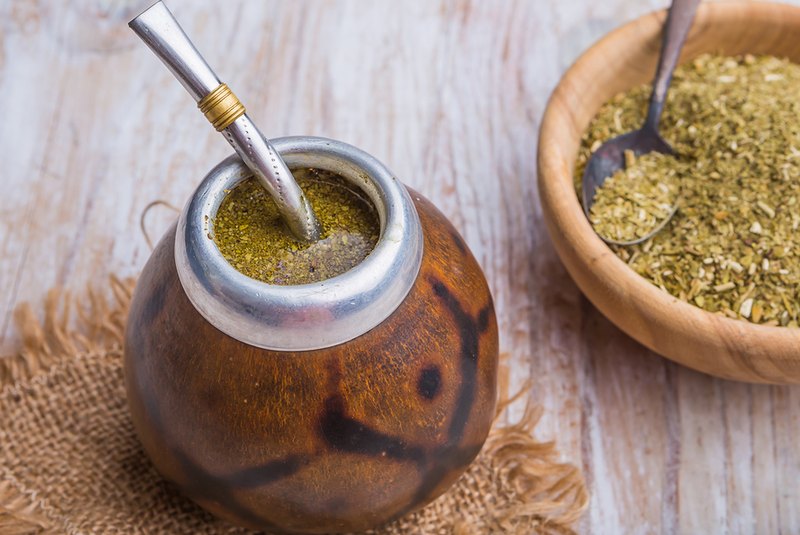 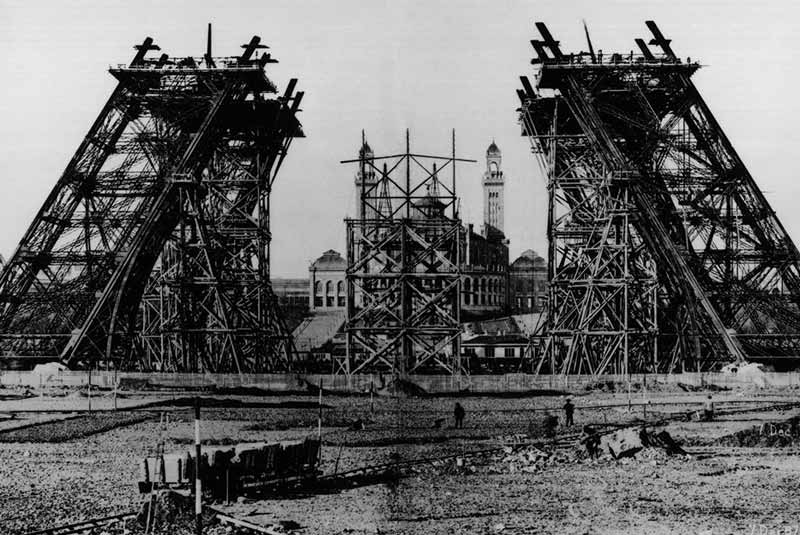 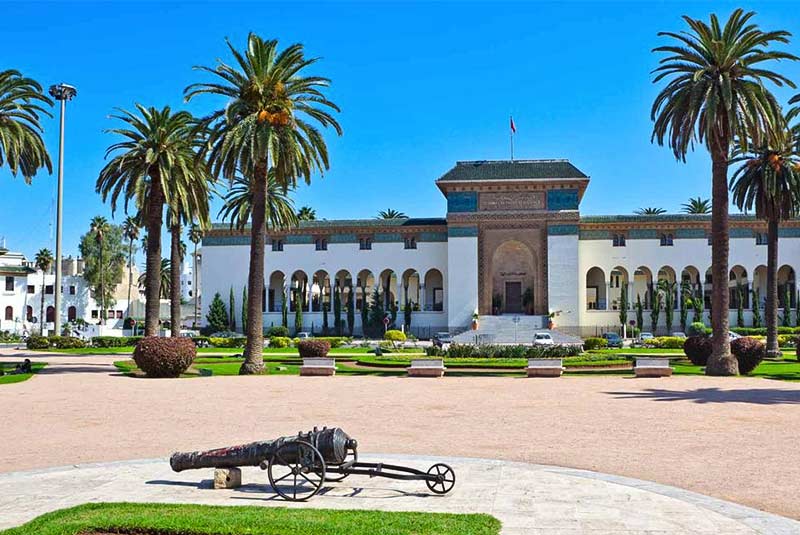 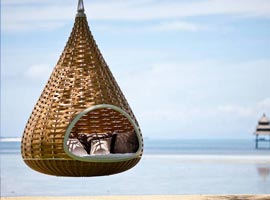 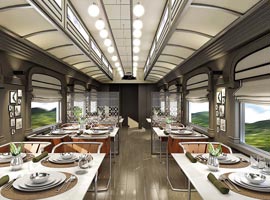 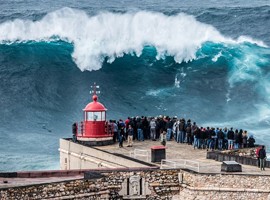 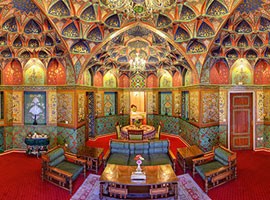 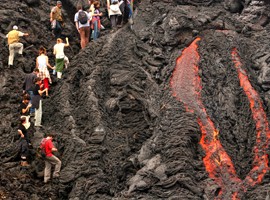 
The Italian government has said that this year the country plans to allow a total of 75,000 people to arrive in Italy for work.

This means that in Italy’s 2022 decree on migrant quotas, there will be around 5,000 posts more than last year, SchengenVisaInfo.com reports.

The Italian Minister of Interior, Luciana Lamorgese, said that the authorities decided to take such a decision since Italy is currently dealing with a lack of personnel in specific sectors, according to ANSA.

In addition, the Minister noted that the need to increase the number of persons that will be allowed to enter Italy for work purposes is closely linked with the war in Ukraine as well as with the risk that a grain crisis may lead to a wave of migrants.

“Work is underway at the Cabinet to verify the possibility to speed up procedures since there is a lack of personnel in specific sectors,” the statement of the Minister reads.

Moreover, the Minister pointed out that a Memorandum of Understanding was signed on May 16 between Labour Minister and construction sector organisations to bring around 3,000 migrants that enjoy international protection, ANSA explains.

Talking about the Med5 meeting – during which Italy, Greece, Spain, Malta, and Cyprus further called for more robust migration policies in the EU – the Minister said that it is a benchmark, especially for the upcoming EU Home Affairs Council meeting. She proceeded by saying that due to the current situation in Ukraine, Europe has been able to show its ability to act in sync and to express solidarity with those fleeing their country.

“Member states have been at the forefront in reception. In this new world order, in which the risk of a food crisis due to a naval blockade is not ruled out, today’s meeting was a benchmark,” the Minister added.

Previously, SchengenVisaInfo.com reported that Italy’s Puglia farms need another 100,000 seasonal workers. The branch of the Italian Farmers’ Association Coldiretti’ said that the region of Puglia is facing a shortage of workforce.

According to the Idos Dossier, the presence of foreign workers has become a structural part of Italy’s agriculture, as one in four agricultural products in Italy is harvested by foreign hands. The most noticeable shortage of workforce in Puglia has been reported in the tomato and cherry orchards.