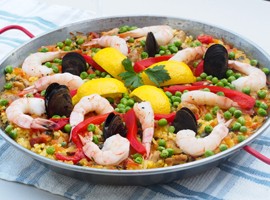 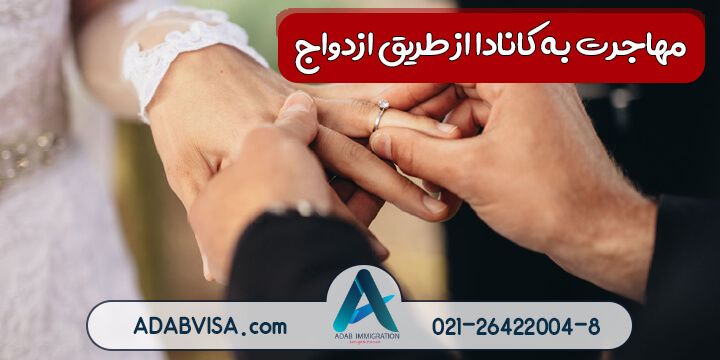 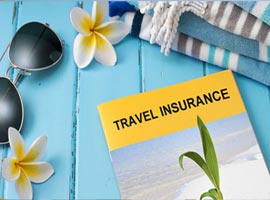 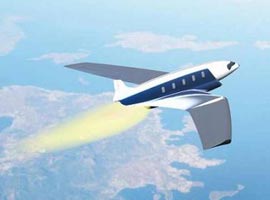 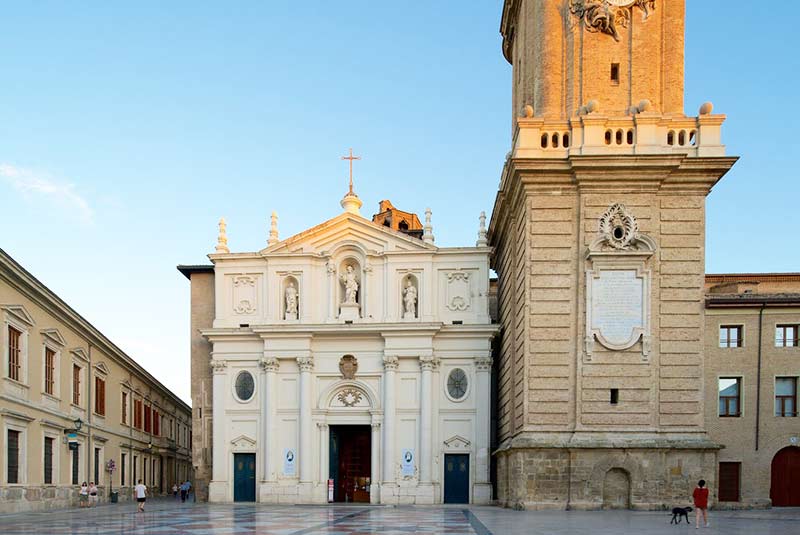 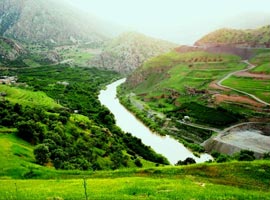 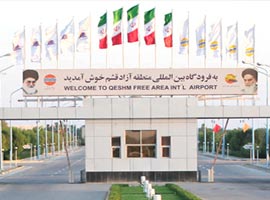 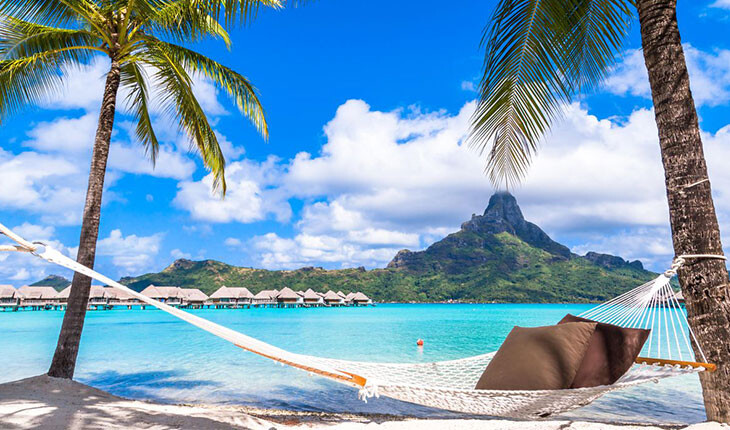 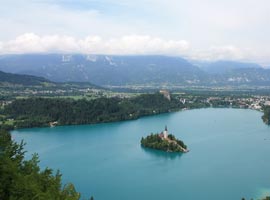 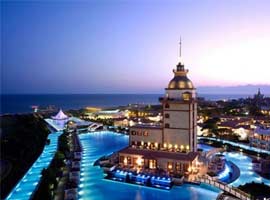 
Finnish authorities have announced the launch of a fast migration lane for professionals and growth entrepreneurs, which makes it possible for them and their families to receive a residence permit in 14 days.

According to a joint press release issued by the Finnish Interior, Foreign, Employment and the Economy Ministries, the fast-track procedure for these categories will start in early June and cutting time off such procedures is only one of the many measures the government is implementing to facilitate the immigration of skilled workers, SchengenVisaInfo.com reports.

In other words, Quick Lane is a government-provided procedure for professionals, growth entrepreneurs and their respective e families to have their applications for an electronic residence request to be processed within 14 days, which is considerably shorter than the 16-day wait the categories were subject to, while the average waiting time was 24 days between January and November in 2021.

“There is a tough race in the world for a skilled workforce. The fast band is one way to increase Finland’s attractiveness and facilitate international recruitment. A smooth permitting process is a business card for both experts and the companies that hire them,” the Minister of Labour, Tuula Haatainen, said.

Haatainen’s government is set to facilitate the immigration of skilled workers, further aiming to introduce other measures accelerating work and education-based migration, making the country more attractive for international experts.

The Minister further noted that labour shortages were already affecting all sectors and regions in the country and pointed out that the government’s goal by the end of the election period is for the processing time to become 30 days.

Another measure expected to make Finland stand out for skilled workers is the long-stay visa or national D visa, which will enable specialists, growth entrepreneurs and their families to obtain such visas while staying in the country while this requirement prior to the announcement was not possible and such categories were obliged to leave the country in order to obtain the D visa.

“It’s great that the national D visa is now being introduced as part of the fast lane. In the near future, the D visa can also be used for other groups of people, such as researchers and students. With regard to these, a proposal for a D visa is already being prepared,” the Foreign Minister, Pekka Haavisto, clarified.

The Finnish Interior Minister Krista Mikkonen pointed out that her government’s goal is to reach a balance in migration policy in which employment and education-based immigration are prioritised. 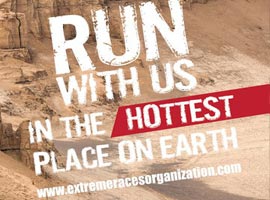 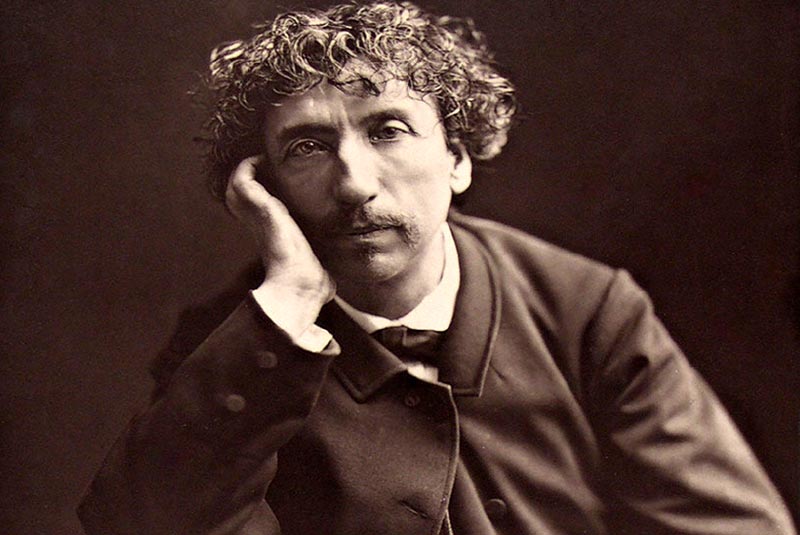