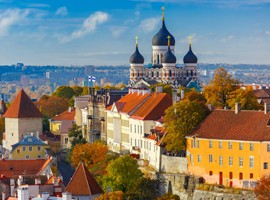 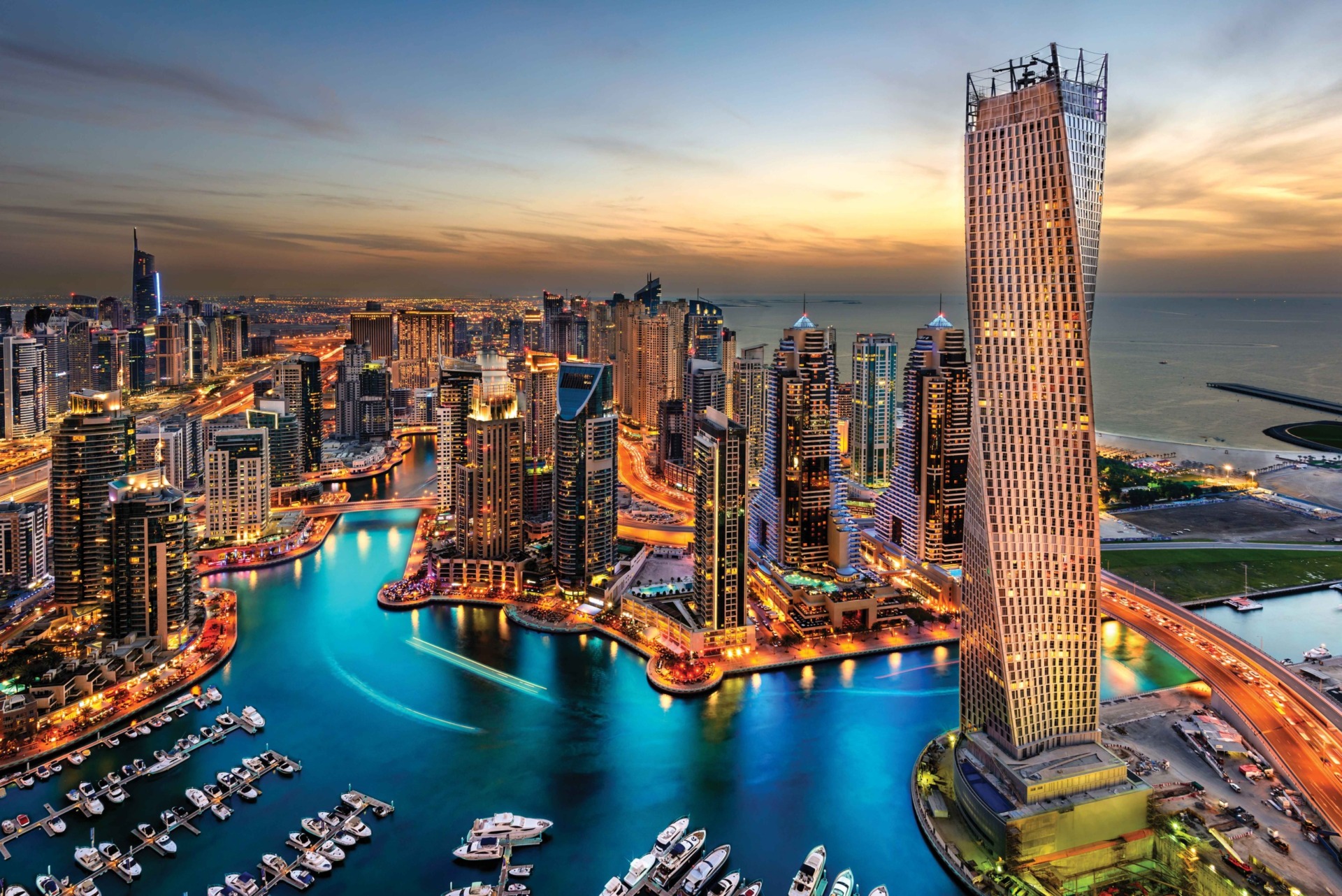 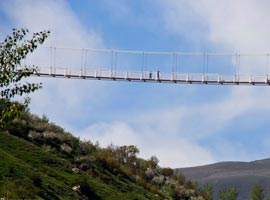 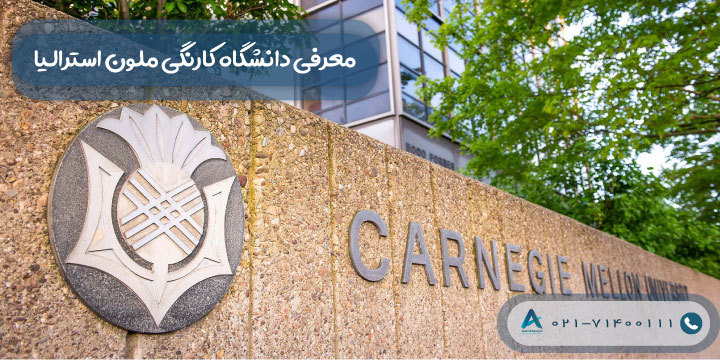 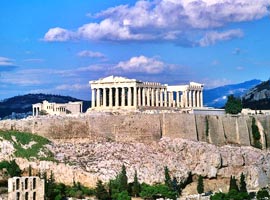 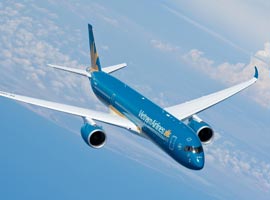 
The European Union Asylum Agency (EUAA) has announced that it has begun sending a small contingent of personnel to Moldova to support the country in the context of people fleeing the war in Ukraine.

In a statement issued on May 24, the EUAA stated that this is the first deployment of personnel by the EUAA and its predecessor EASO to be sent to a non-EU country, SchengenVisaInfo.com reports.

“Initially, the Agency is deploying six personnel to Chisinau to support information provision workflows in the context of the EU transfer program. They are supported by security personnel,” the statement reads.

According to the EUAA, the deployments, including translators, may increase depending on the country’s needs.

“The EUAA is working in close contact with the Member States, the European Commission, European External Action Service (EEAS), other EU agencies and international organisations, in order to ensure complete coordination by all actors in the country,” the statement also noted.

Moldova is currently facing an influx of refugees from Ukraine, as almost half a million of them have already crossed the border. According to Moldovan President Maia Sandu, 90,000 refugees remain in Moldova.

On May 6, the pro-European and centrist political group in the EU Parliament, Renew Europe, addressed the EU, saying it should send a strong message to Russian President Vladimir Putin, granting him the status of the Ukrainian and Moldovan candidate.

In addition, the Renew Europe Group welcomed the adoption of the resolution on the state of EU-Moldova cooperation and expressed its concern about recent developments in the territory of the Transnistrian regions.

The group also recognized Moldova’s effort to manage the largest number of refugees per capita in Ukraine’s border countries. However, the same added that the EU should also continue to support the citizens of Moldova and Chisinau’s efforts to cope with the consequences of the war in Ukraine.

In this regard, Renew Europe Group’s Vice-Chair and the European Parliament’s rapporteur on Moldova, Dragoş Tudorach, pointed out that recent challenges in the Transnistrian region clearly reflect how vulnerable Moldova is to possible Russian aggression and an escalation of the conflict. He also added that beyond the security implications, granting candidate status to Ukraine and Moldova has to do with the message the EU is sending to Putin.

Later on May 21, the Renew Europe Group, a pro-European and centrist political group in the EU Parliament, welcomed Moldova’s application for EU membership, reaffirming the country’s commitment to EU values. 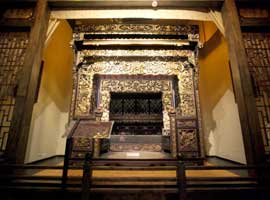 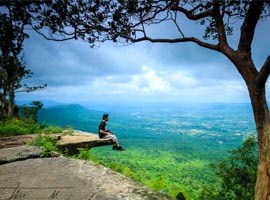