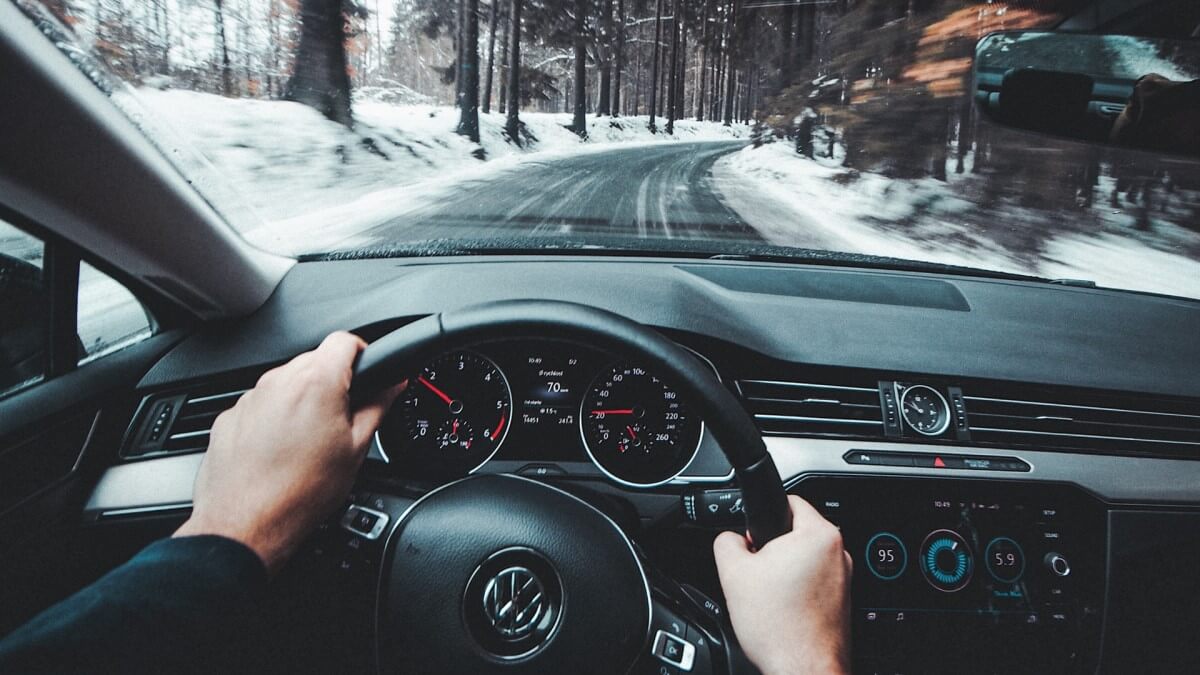 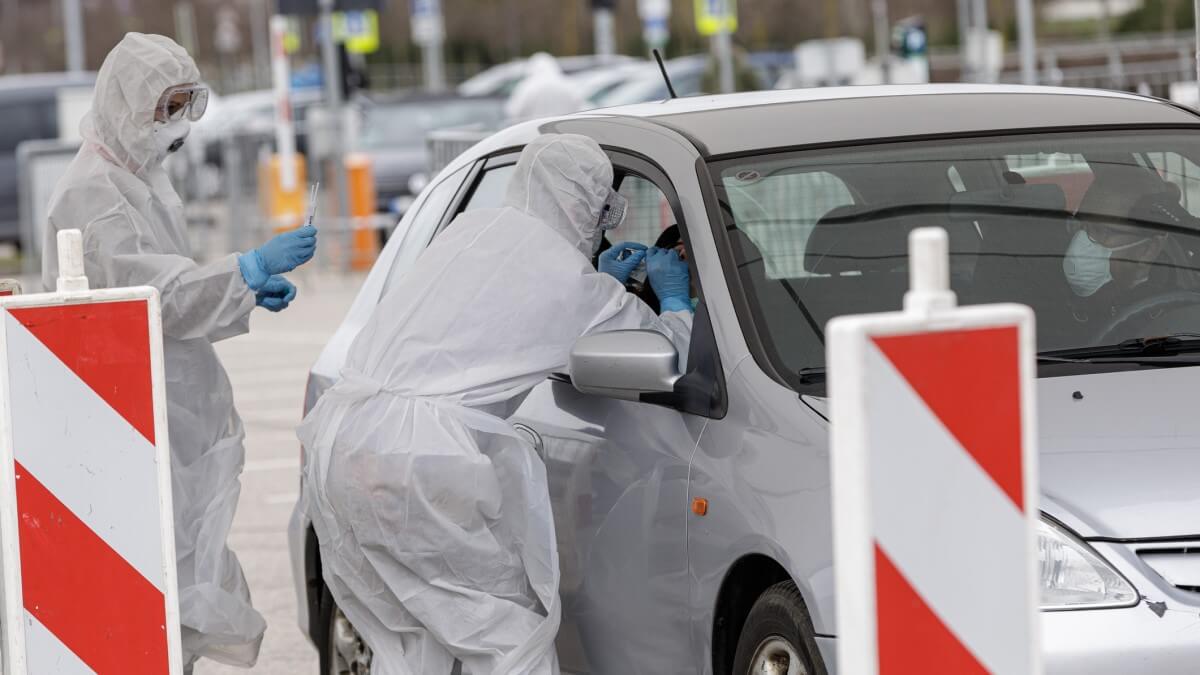 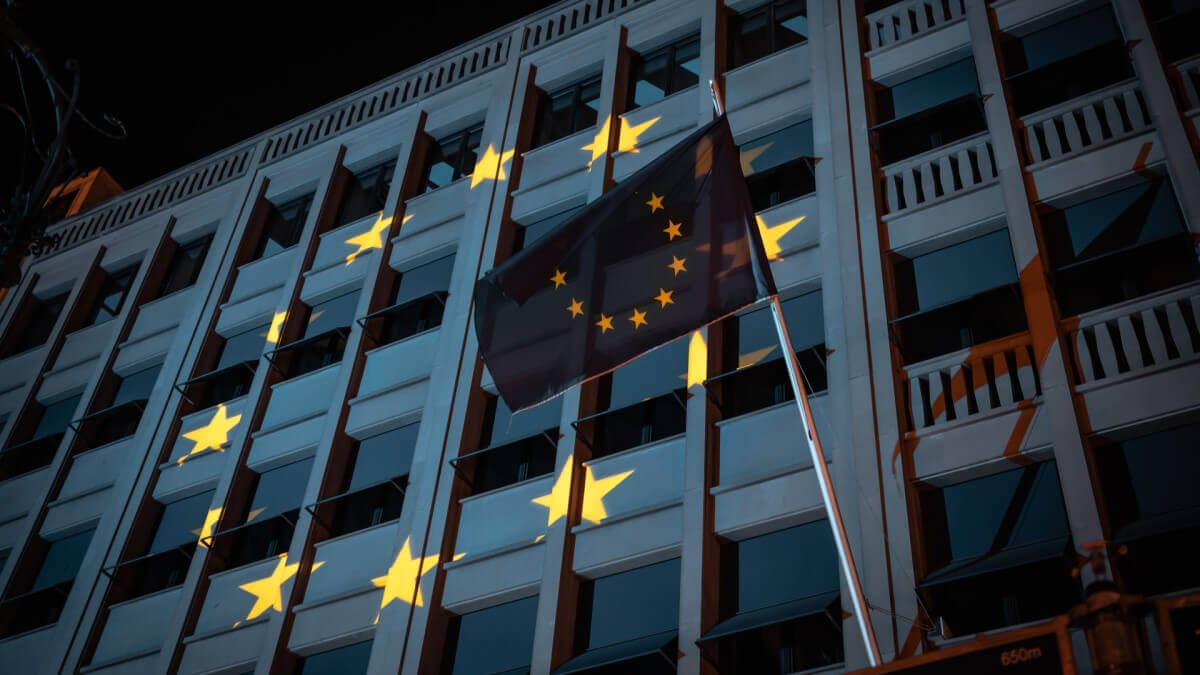 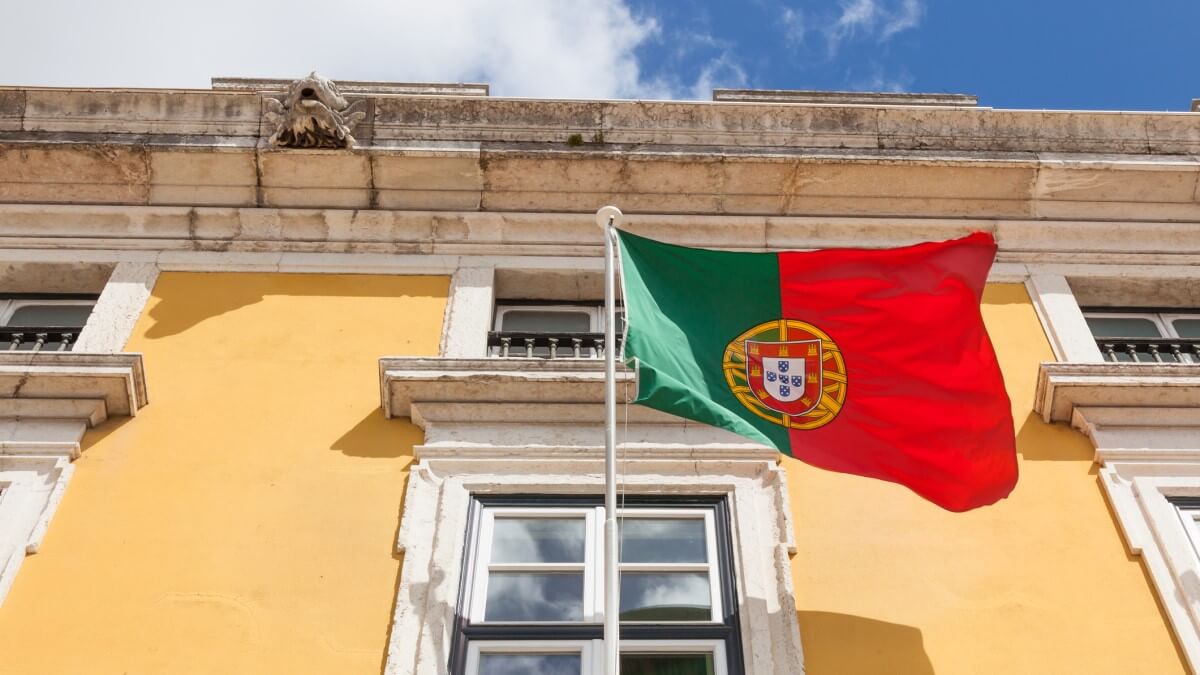 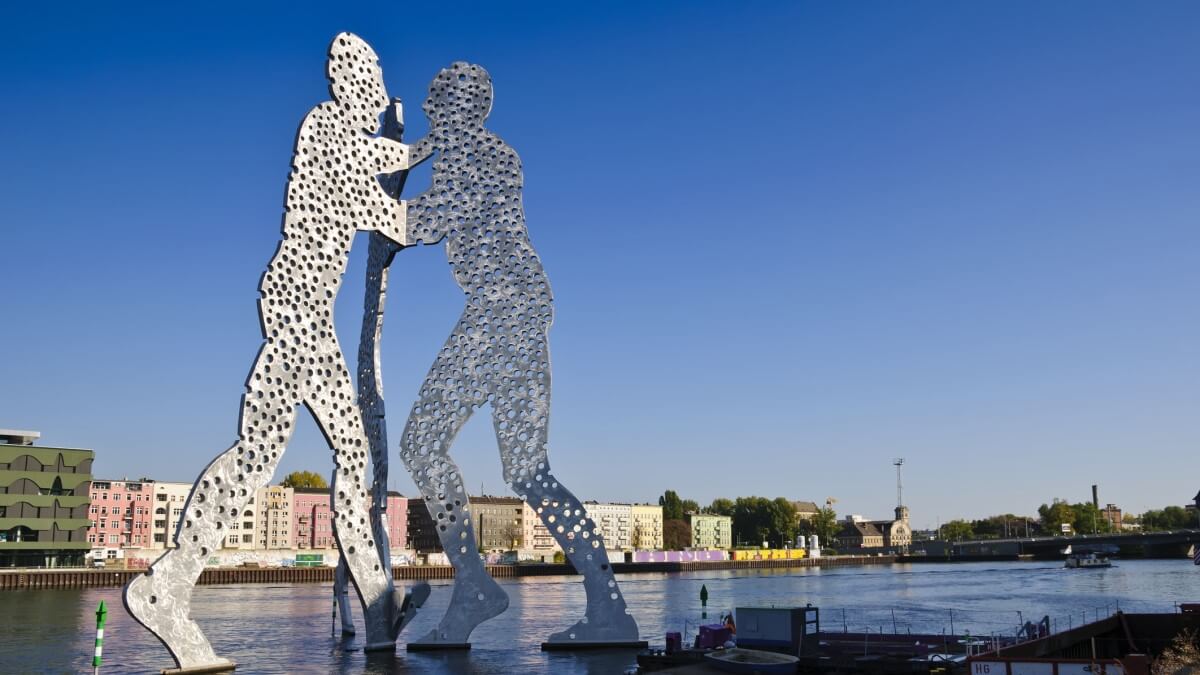 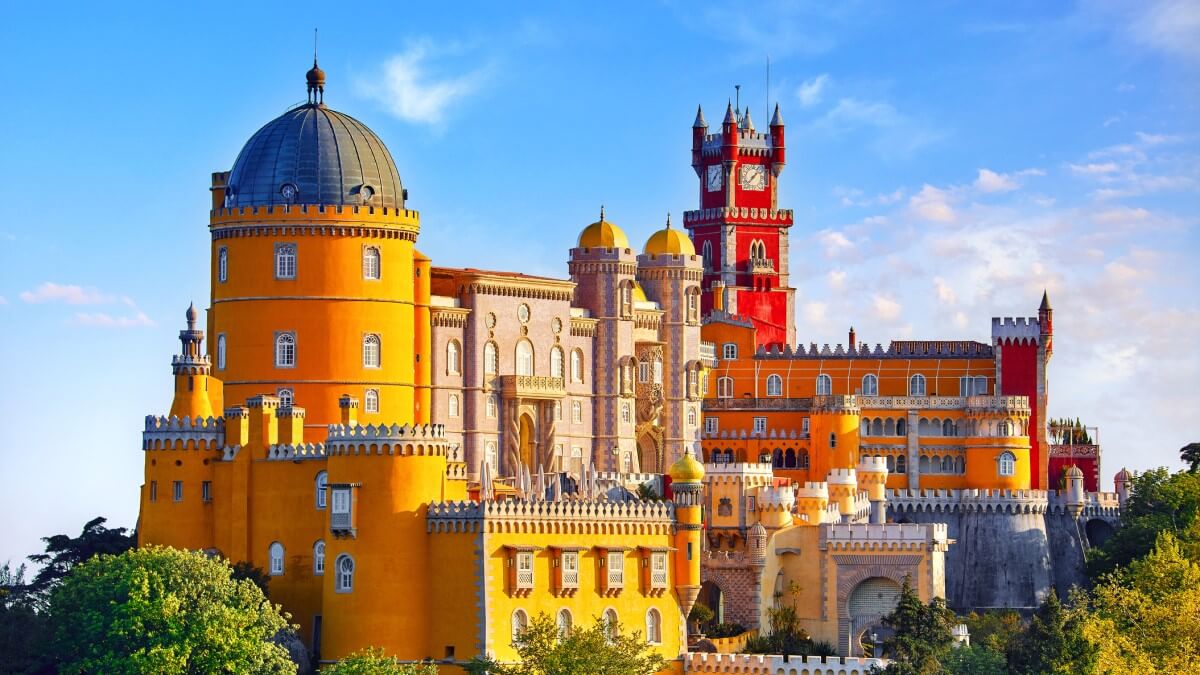 Dozens of Migrants Disappear in Aegean Sea After Boat Sinks 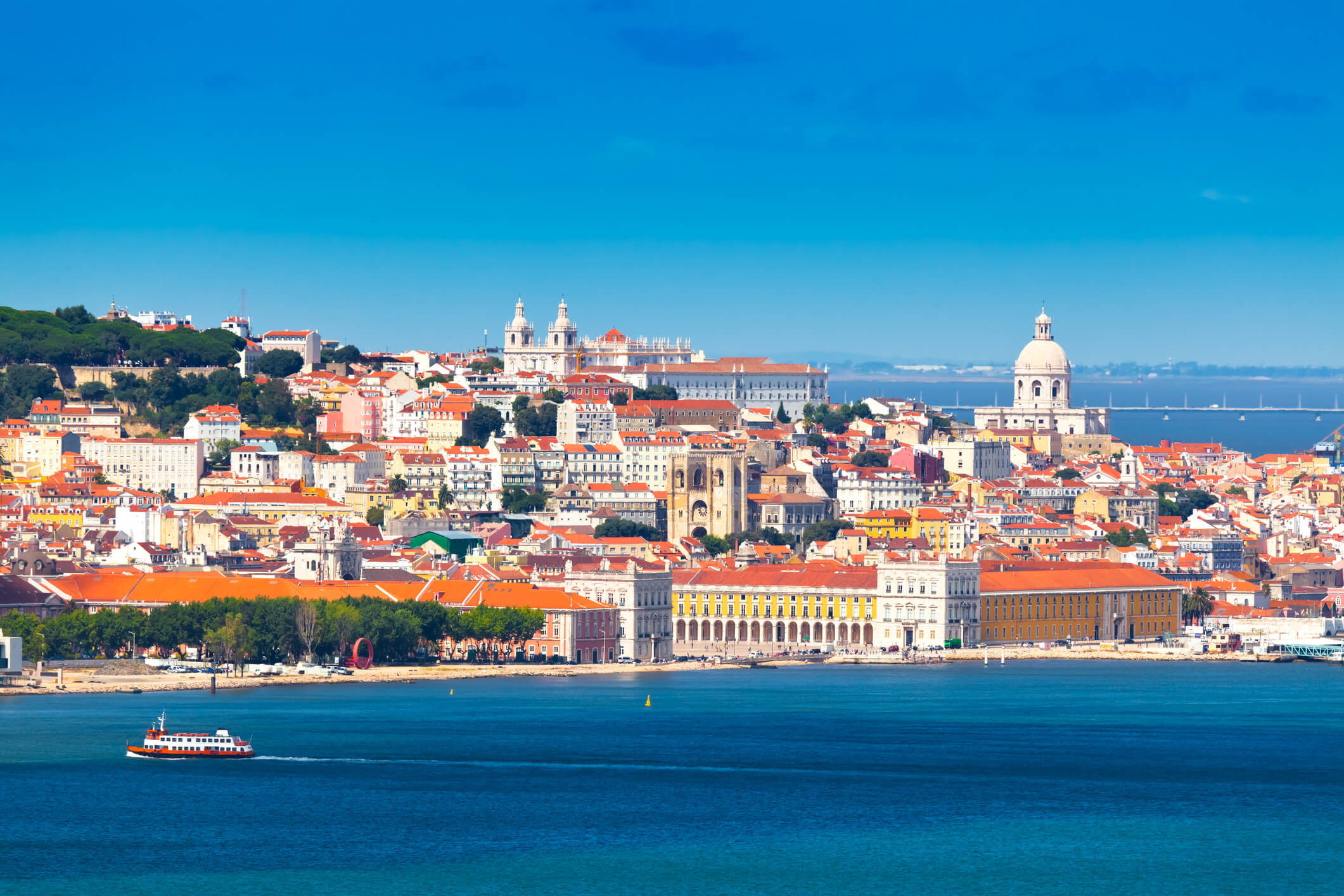 
The Norwegian government has announced that it will recognise the driving licences of Ukrainian refugees so that they can drive while staying in Norway.

In a statement issued on April 22, the government also stated that it had asked the Norwegian Public Road Administration to change the rules of driving licences so that the period during which Ukrainian driving licences are recognised in Norway would be extended from three to twelve months, SchengenVisaInfo.com reports.

“Due to the war in Ukraine, Norway has received several thousand Ukrainian refugees, who are automatically entitled to one year of collective protection. Many of these have driver’s licences that they can use in Norway, but they will lose the right to drive a car here after only three months if the regulations are not changed,” the statement reads.

In this regard, the Minister of Transport, Jon-Ivar Nygård, said that the country would follow the development closely and be ready to follow more measures if necessary.

According to the government, there will be no change in requirements for Ukrainian refugees in order for the driving licences they obtained in their home country to be recognised. Still, the authorities will look into other ways and means to verify licences.

Previously, on April 20, the Norwegian government also announced that it would provide protection for all Ukrainians who had arrived in Norway before the start of the war.

Whereas on March 22, Norway’s Prime Minister Jonas Gahr revealed that nearly 30,000 refugees from Ukraine are expected to arrive in Norway this year.

On the other hand, the country is also preparing for a situation in which over 100,000 citizens will arrive in the country due to the complete occupation of Ukraine by Russia.

So far, close to 5,240,000 Ukrainian refugees have flown from their home country to neighbouring countries due to the war.