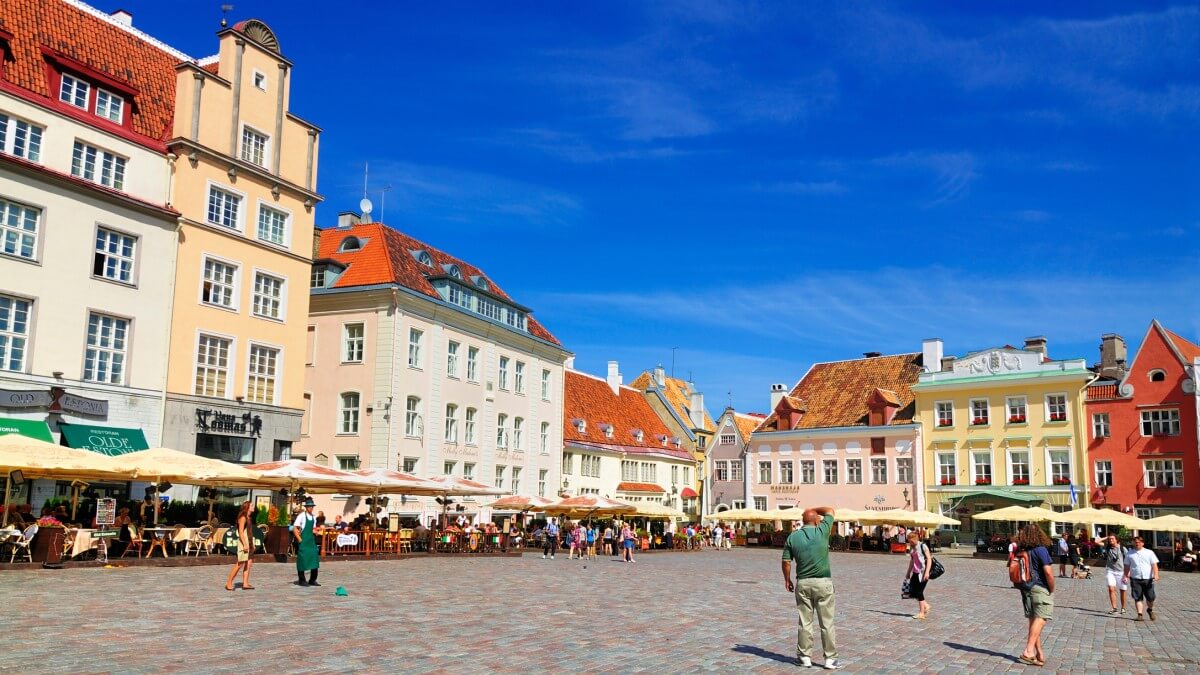 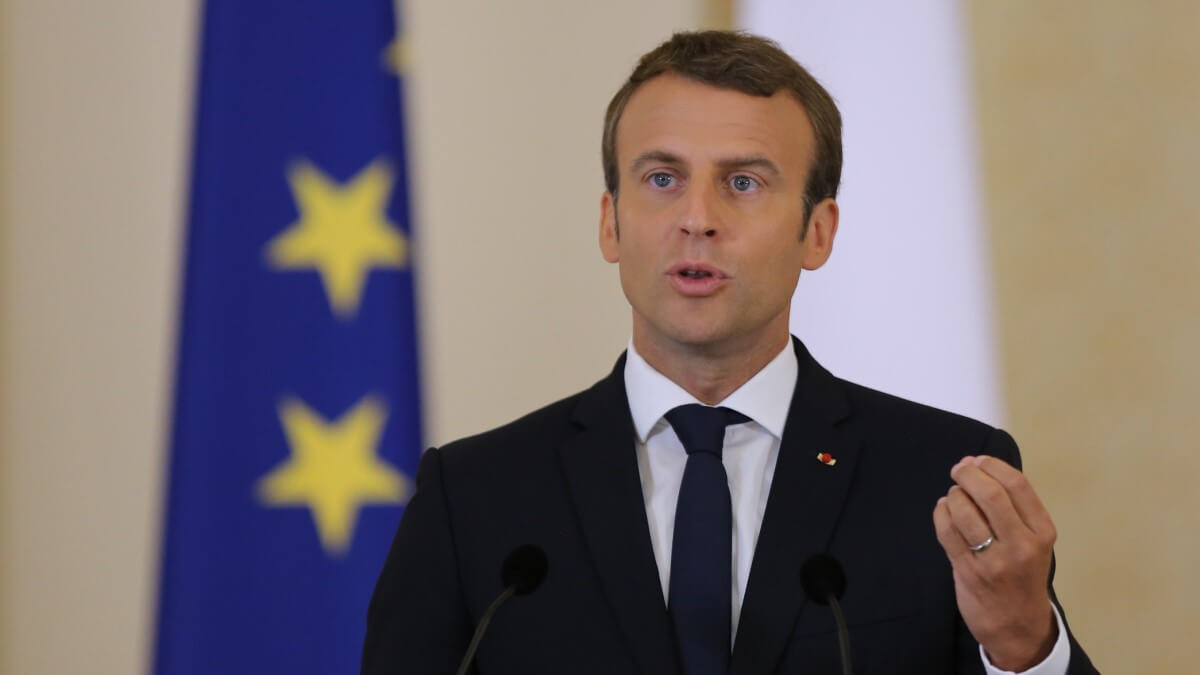 Germany to Start Counting Visa-Free Days of Stay for Ukrainians Without Temporary Protection From Sept. 1 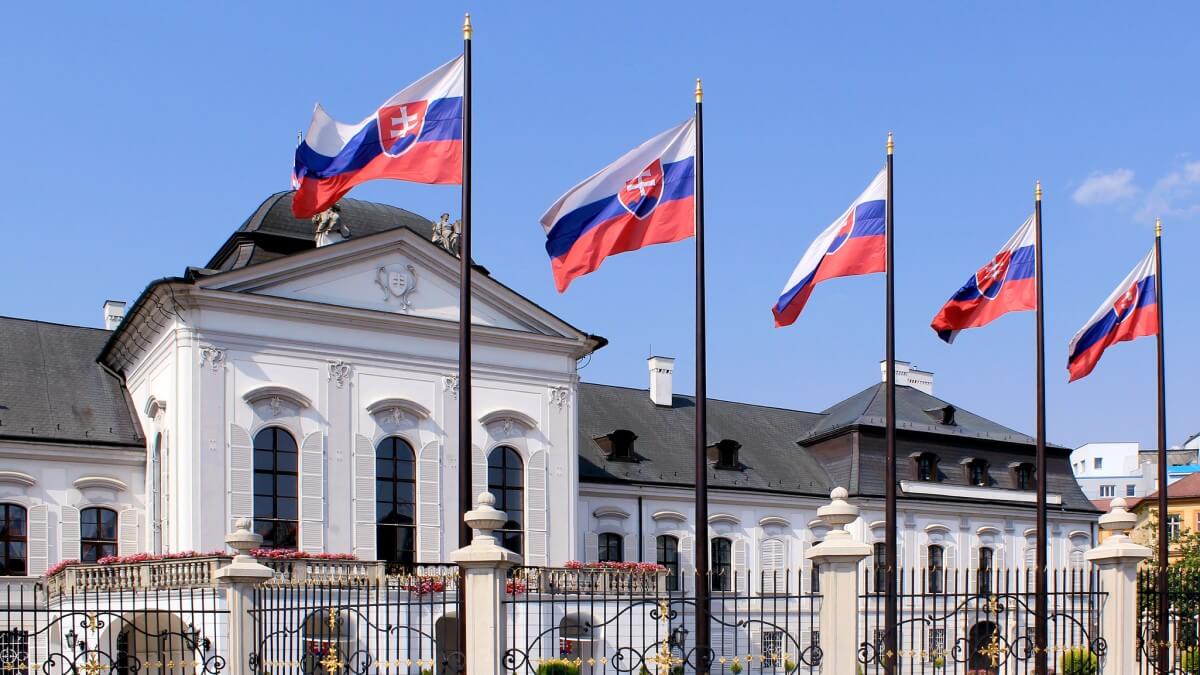 Switzerland: Application Rates for Asylum Increase by 31% in One Month Alone


A new migrant centre will open in the Italian town of Ventimiglia, near the border with France, as the number of arriving migrants has been on the rise.

The establishment of the permanent hosting centre was announced at the meeting at the prefecture of the Liguria city of Imperia. Alongside the permanent centre, a temporary one will be deployed to host the incoming migrants set to reach the border over the summer, SchengenVisaInfo.com reports.

As the authorities have revealed, during the past few, nearly 90 people have reached the border on a daily basis, with the majority of those being families.

The new centre will be established in the city’s Mortola district, while the temporary centre will be returned to Pardo Roya, as a temporary hosting centre of Parco Roja was closed in July 2020.

“We have examined the unavoidable fact that Ventimiglia must manage the phenomenon, something which doesn’t allow us to look the other way and requires immediate action as well as a medium and long-term commitment,” Prefect Francesca Ferrandino said.

The area initially identified by the mayor of Ventimiglia to open the centre is being examined by the immigration department and regional and provincial authorities.

Prefect Nanei also noted that he would work with the mayor to initially find a temporary solution and, subsequently, a more stable and sustainable situation.

As the data shows, 90 per cent of the people who arrive in Ventimiglia are irregular migrants who want to cross French territory but not remain in France.

“Stopping people in transit is not simple, but Ventimiglia can’t pay such a high price on its own. As mayor, I hope the problem will be at least governed, if not solved for good,” Mayor Scullino said.

According to data from Info Migrants, 6,701 migrants have arrived in Italy from the Mediterranean so far this year, with around half being rescued at sea (3,323) and the other half landing on their own (3,378). In addition, a total of 1,595 persons at sea were rescued by private NGOs in the country.

The Italian Interior Minister Luciana Lamorgese warned the parliament that more arrivals could occur, mainly linked to a food shortage crisis in their home countries and the ongoing war in Ukraine.

Furthermore, the same showed that a total of 475 unaccompanied minors from Ukraine have arrived in Italy, with 38 eight of them being younger than five years old. The highest number of unaccompanied children are in Tuscany (96), Veneto (78), Lombardy (67), Emilia Romagna (48), and Piedmont (39).