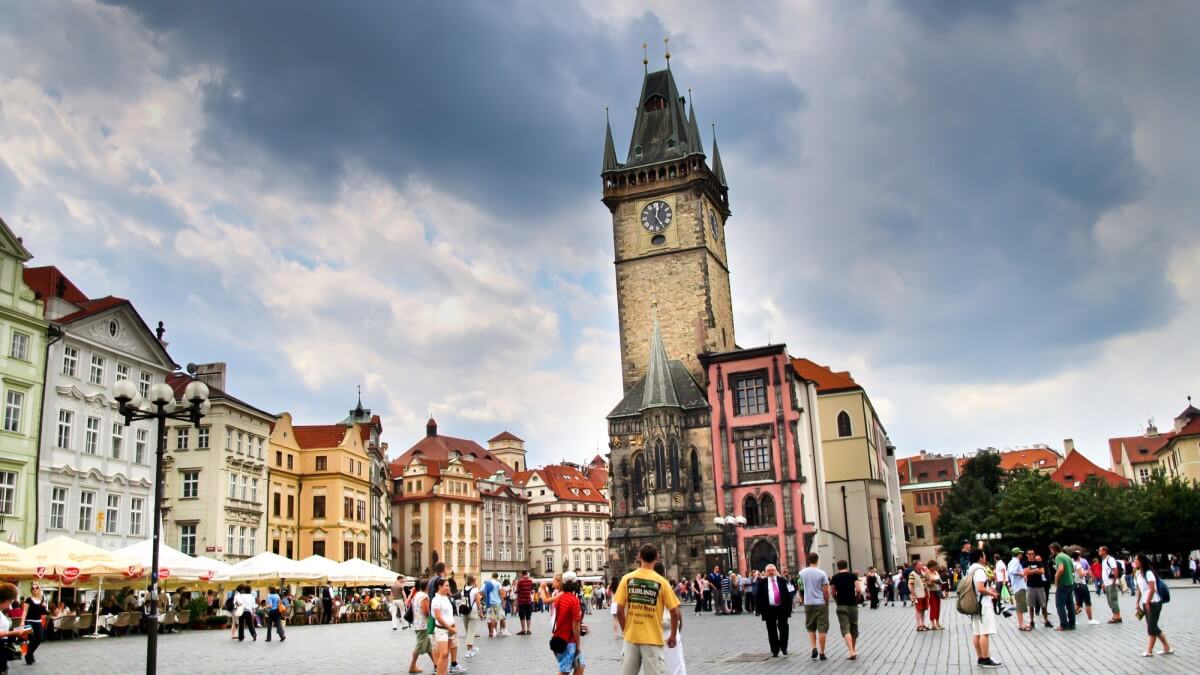 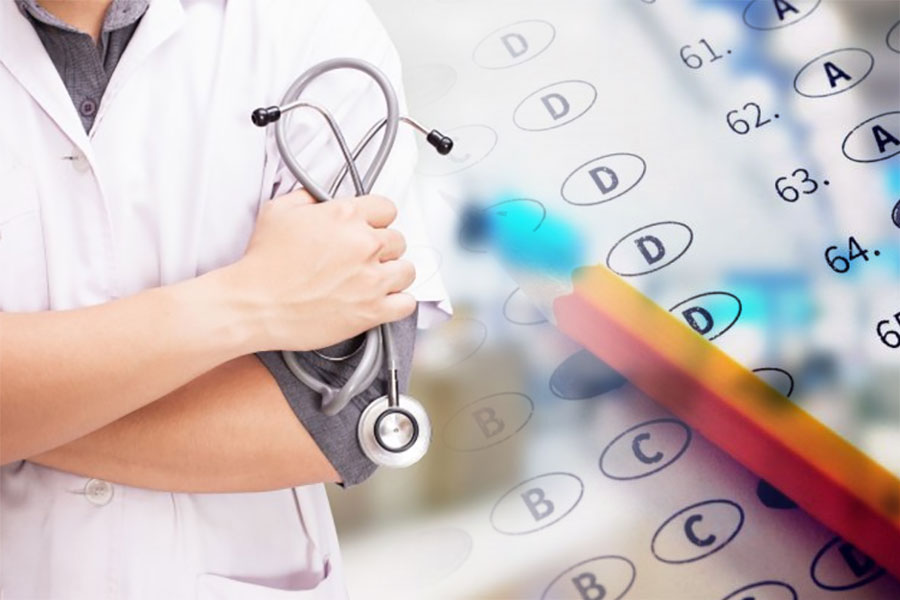 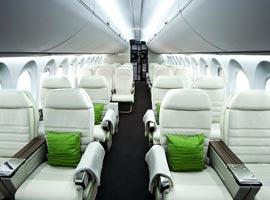 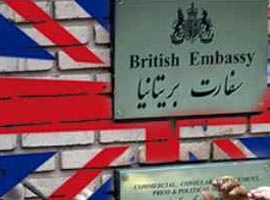 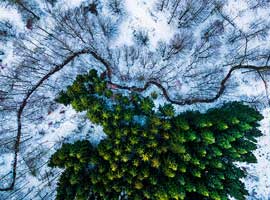 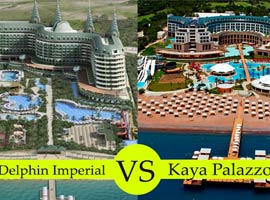 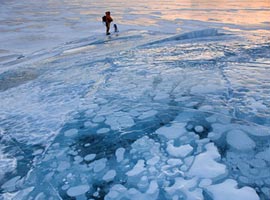 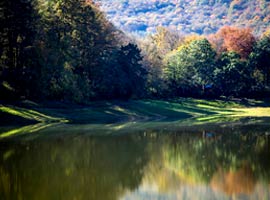 
Since the start of the war in Ukraine on February 24, nearly 348,000 Ukrainians have left the country and fled to the Czech Republic.

According to InfoMigrants, tens of thousands of Ukrainian refugees in the Czech Republic have filled vacancies that were earlier difficult to fill.

Data from the Czech employment offices has revealed that among those who stayed in the Czech Republic, about 50,000 Ukrainian refugees found jobs in sectors that were in dire need of workers, SchengenVisaInfo.com reports.

Now, those who do not work there risk losing welfare benefits as proposed by the government.

In March, the Senate of the Czech Republic approved a bill to offer special humanitarian benefits to Ukrainian refugees. The document was quickly signed by the President of the Republic. Meanwhile, the Ministry of Labour and Social Affairs of the Czech Republic announced that payments for refugees will start on March 21, 2022.

It was reported that one of the proposed changes is controversial when it comes to health insurance in Ukraine, which will be free only for adults for the first 180 days, thus linking health care with employment status.

Furthermore, war refugees who are staying in government-provided shelters may lose their right to financial assistance as planned.

On May 19, the European Border and Coast Guard Agency (Frontex) announced that over 6.3 million refugees from Ukraine and Moldova have entered the EU since February 24, when Russia invaded Ukraine.

Frontex also stressed that it is continuing to monitor the growing number of people entering Ukraine, adding that close to two million people have arrived in the country since the start of the war, including more than one million Ukrainians.

According to data provided by Frontex, 18 per cent of the population of Ukraine had left the country.

It is estimated that more than a third of Ukrainians have either returned home or relocated to other countries in the EU and worldwide. 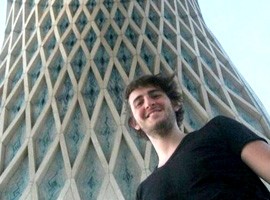 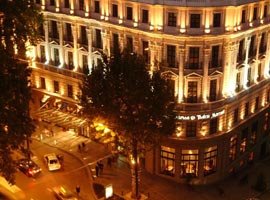