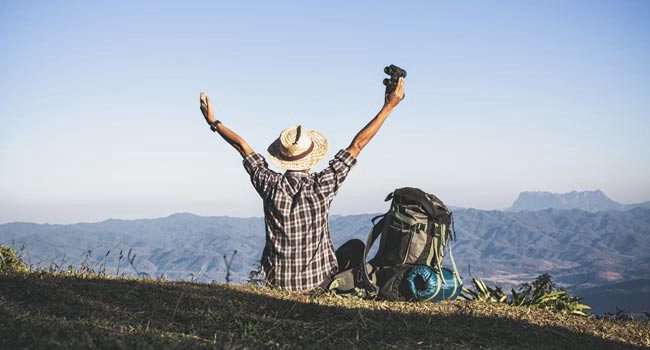 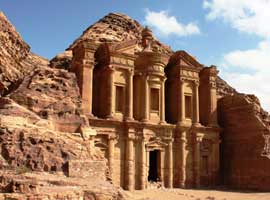 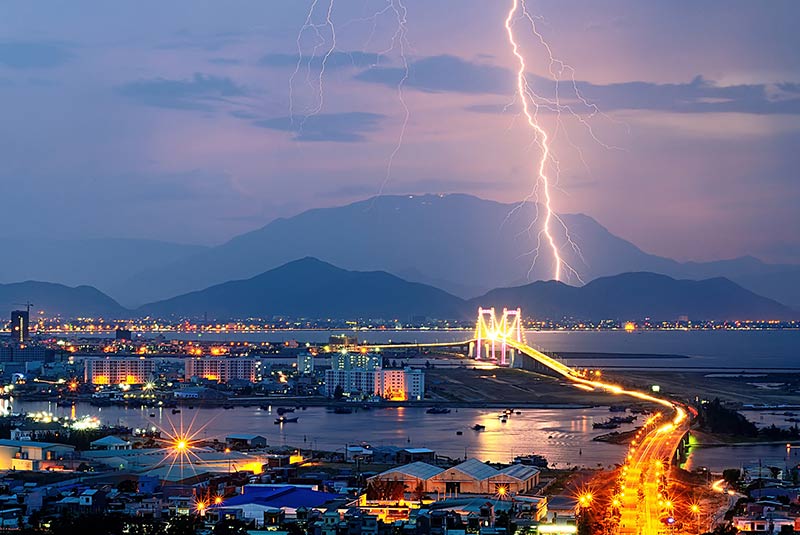 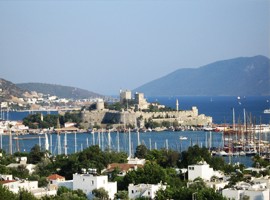 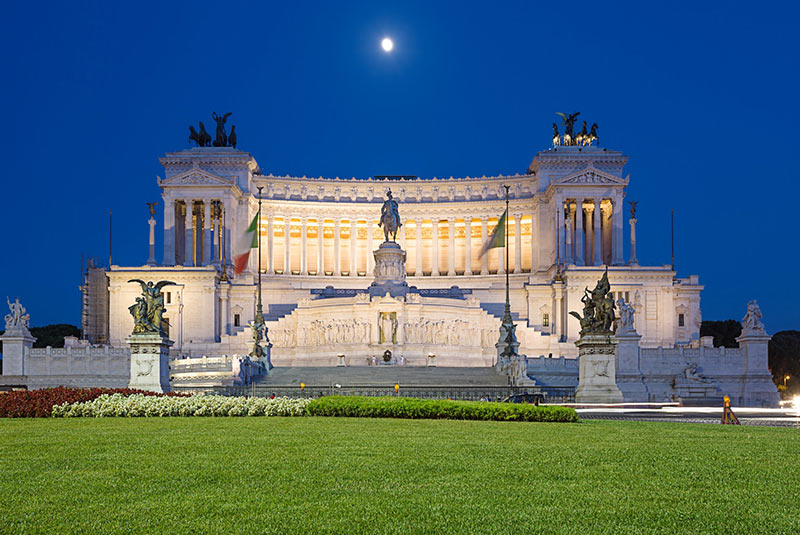 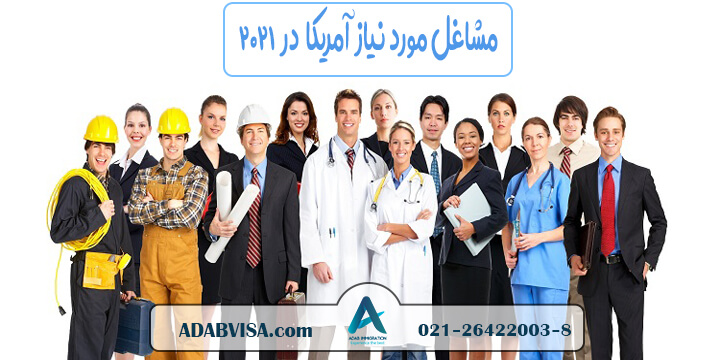 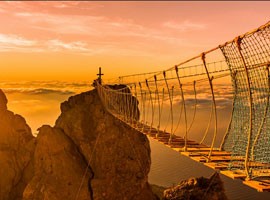 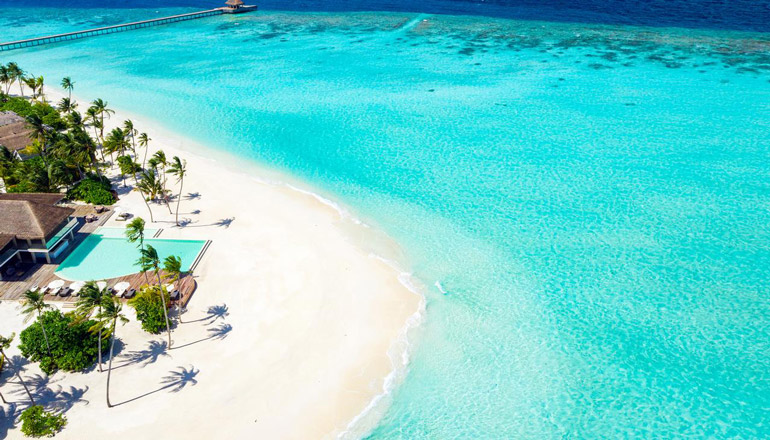 
2,324 applications were submitted to the Belgian Immigration Office throughout April, the authorities have revealed.

According to a press release issued by the Office of the Commissioner-General for Refugees and Stateless, about nine people were registered in the framework of resettlement, with the total number of applicants peaking at 2,333, while the number of decisions reached 5,313, SchengenVisaInfo.com reports.

The majority of these applications were filed by nationals of Afghanistan, Eritrea and Palestine, while other countries to complete the list of ten countries of origin are Syria, Turkey, Iraq, Georgia, Moldavia, Burundi and Cameroon.

As the data shows, Syrians, Afghanis and Eritreans are the top countries of origin for recognition of refugee status in 2022, followed by Palestinians, Turks, Burundians, Somalians, and Guineans, peaking at 6,252 so far this year.

As per decisions, CGRS took a total of 1,063 decisions regarding a total of 1,313 persons. During the same month, the protection rate reached 38.9 per cent.

At the end of April 2022, the total workload peaked at 16,929 cases corresponding to 20,200 persons. In view of the current inflow of refugees, a total of 4,200 dossiers can be considered a normal caseload, while the actual backlog amounts to 12,729 cases.

Data further show that the total number of persons who received a decision in April made up 20.1 per cent of all applications filed so far this year, which is 6,505.

According to data from Statista, the migration balance, which includes immigrants minus emigrants, stood at 41,756 in 2020. This number was 31.7 per cent below 2019 levels when the balance reached 55,031. Data from 2020 is an average of the last decade, whereas the highest rates recorded were in 2020 when those reached 79,446.

“Belgium has a multicultural landscape; a variety of nationalities coexist in the country. Brussels houses most of the European Union institutions. This is the reason behind the nickname “capital of Europe”. In 2020, over one million foreigners were living in the country. Of the variety of nationalities in Belgium, three main origins were present on its soil. In 2020, around 485,340 people originated from France, Italy, or the Netherlands,” the report from Statista reads.

In addition, the remaining countries of origin include the following: 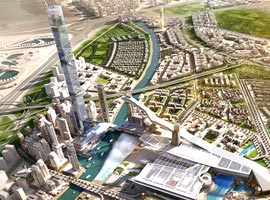 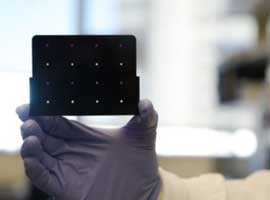